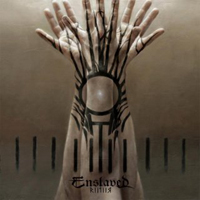 From the woods in Sweden, ENSLAVED guitarist/songwriter/founding member Ivar BjÃ¸rnson shares the following:

âThe album is, as mentioned, entitled âRiitiirâ - a self-made âNorse-ifiedâ version of the words âRitesâ / âRituals.â RIITIIR = âThe Rites of Man,â to put it in a formulaic and easy way. There is no story with a timeline; again weâve built structures that lay above the independent lyrics that we feel more comfortable with letting the reader explore, interpret, or simply discard themselves. It is entirely up to them. Meanwhile, we are extremely excited to see what visual artist Truls Espedal has come up with this time. The collaboration between him, myself, and Grutle [Kjellson, vocalist & bassist] was closer, more understanding and powerful this time than ever before in our more than decade-long cooperation. The album concept and our feelings connected to it hit home instantly with Truls, in the same way that his initial ideas resonated intensely with us from the second he shared them with us. We will, of course, discuss some key concepts and potential interpretations in deeper song-by-song analysis â but letâs cross that rainbow when we get there.â 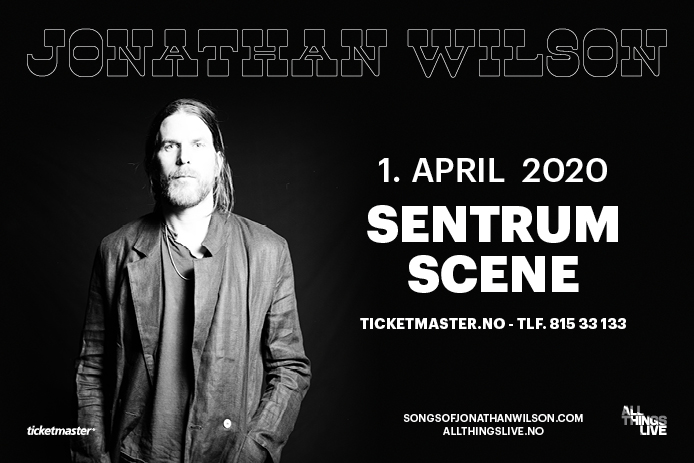 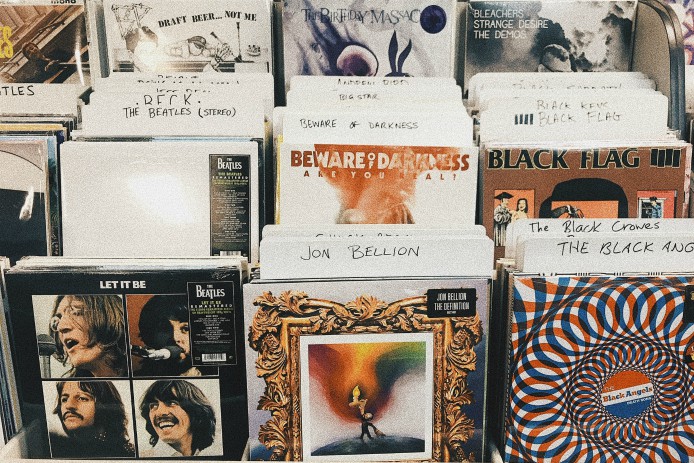 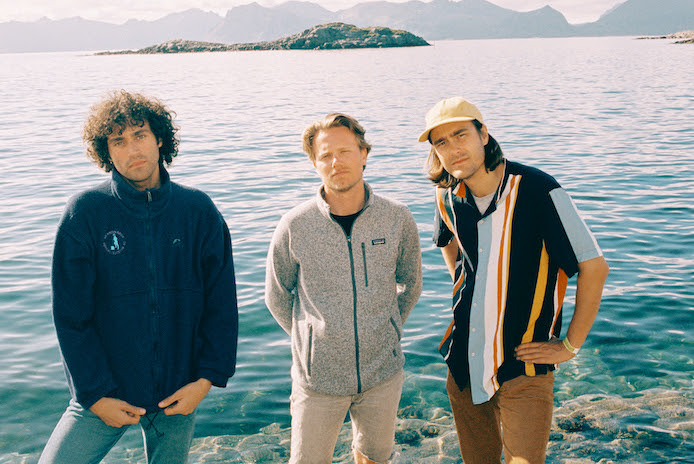 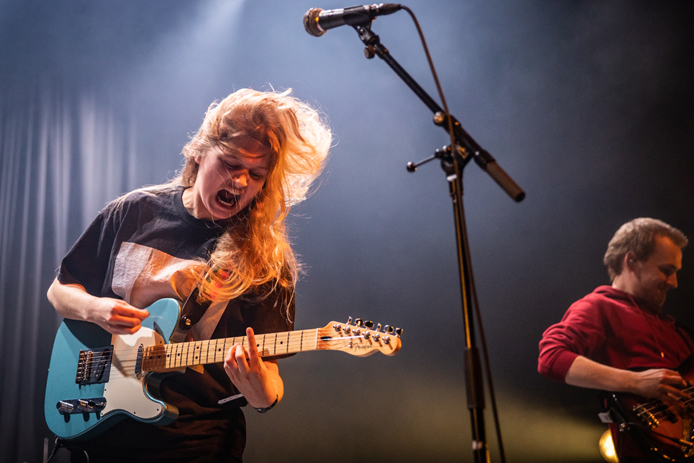 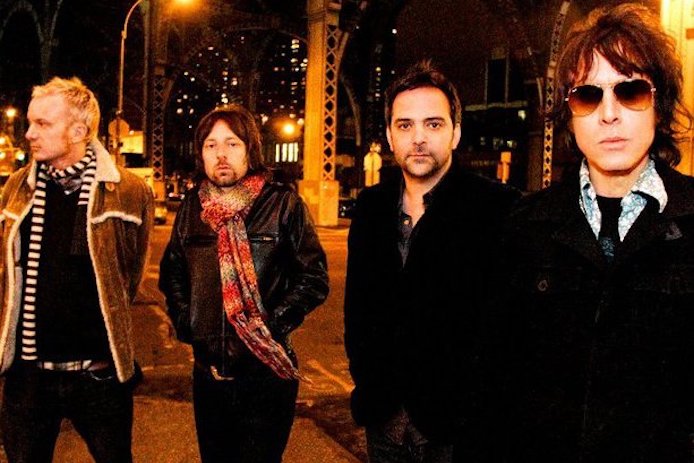 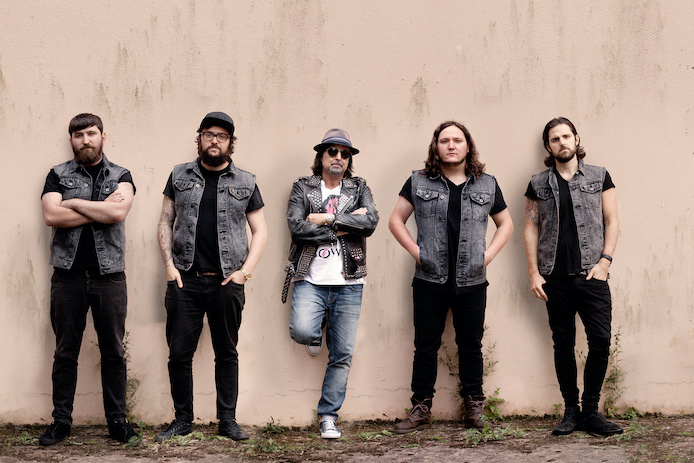 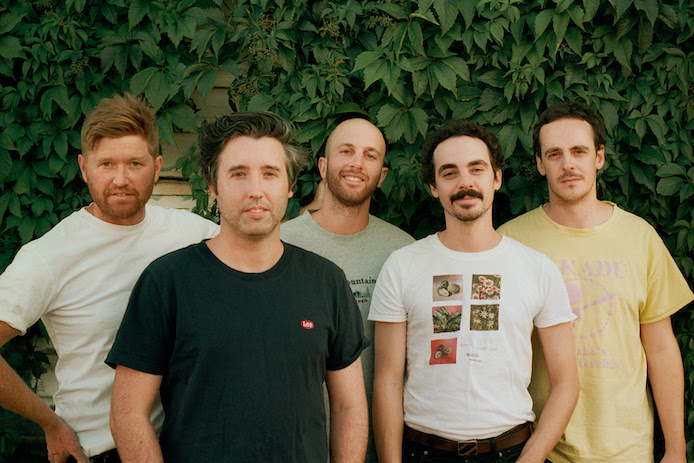 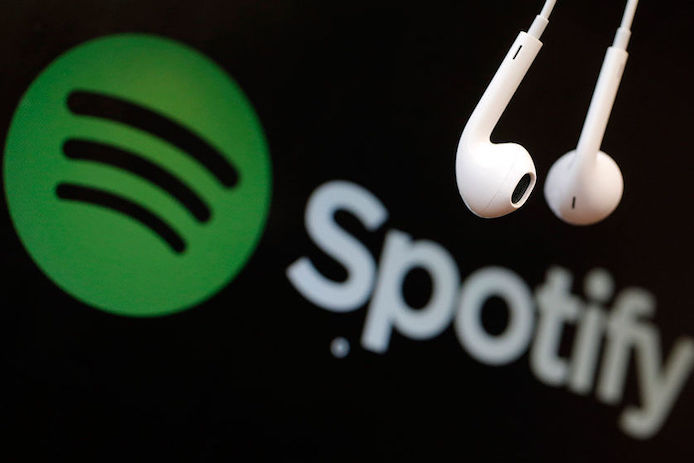 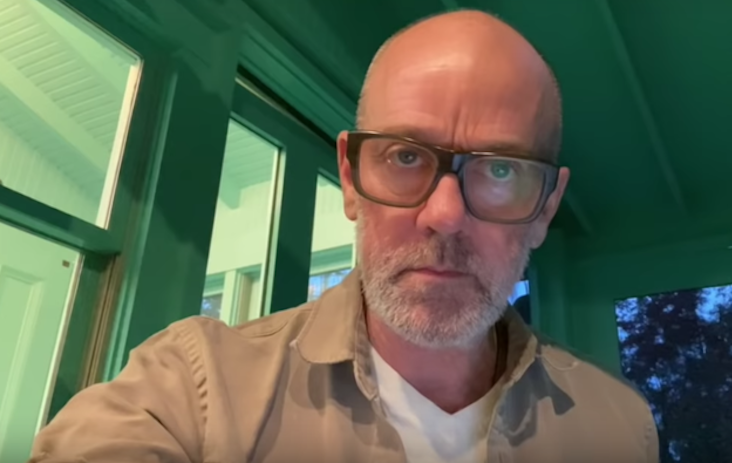 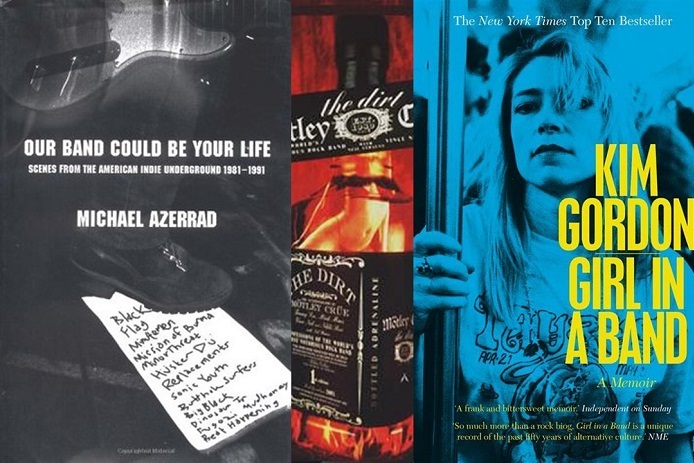 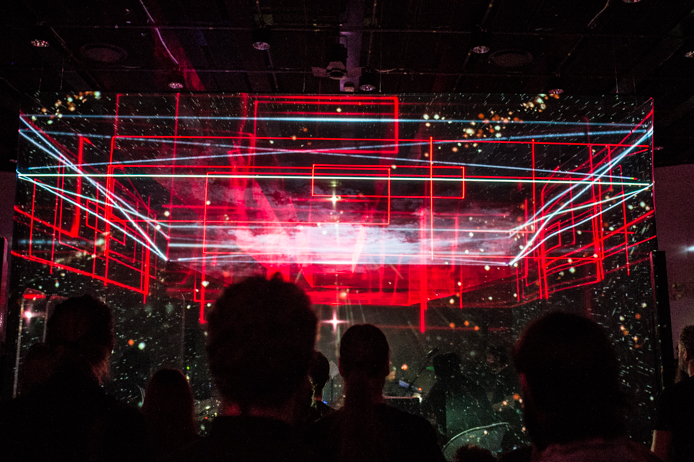 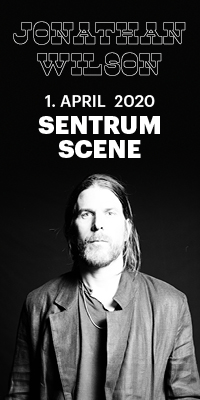 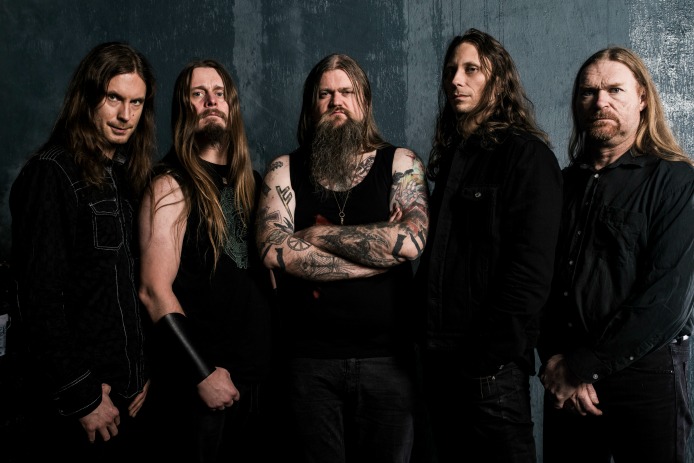