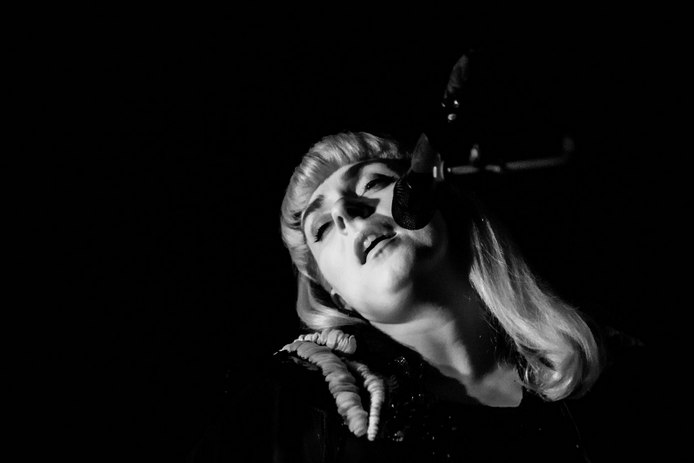 EivÃ¸r is a Faroese singer-songwriter, vocalist and instrumentalist with a voice of rare beauty. Unsurprisingly enough, the meaning of her name is âtreasure/giftâ. She is a passionate artist, with a unique style and a wide range of influences from various music genres including pop, folk, jazz and even classical music. My first time seeing her was almost 10 years ago at a local festival in Sweden. It seems like time only made her better.

The stage was decorated like a cozy living room with a carpet and colored lights. She started with a song from her recent âSlÃ¸râ album: âMjÃ¸rkaflÃ³karâ. It is either her language or her unique vocal skills, from the first moment she started singing it felt like the entire venue turned into a boat floating on the ocean under the moonlight. The second song was a vocal oriented song, âBrotinâ from the same album. Afterwards she started talking with the audience and told the story of the upcoming song âVerÃ° MÃ­nâ [âmy worldâ but also âbe mineâ in Faroese]. A slow paced pop hit, and one of the best songs from the SlÃ¸r album in my opinion. She closed the first part of the concert with a song from the same album, âSaltâ, where she put her guitar down and played a drum instead. Magic.

Then we got âBridgesâ followed by âOn my way to somewhereâ. It really is incredible how she makes everything sound so soft and magical regardless of which language she sings. The sound of the words were like a summer breeze, and the magic of the lights transformed the experience into a journey to somewhere unknown, just like the song title suggested. âTrÃ¸llabundinâ [âspellbindingâ], was like a mirror of her music. She was playing the drum again, tribal sounds going in loop whilst murmuring in her native tongue. After playing âBoxesâ, she switched to the ukulele for âTidesâ, a lovely touching piece from the âBridgesâ album. During the song, when I looked at the audience for a moment, it was captivating to see so emotions. âThere is music in every situation you get yourself intoâ as Eivor says, and she was proving this throughout the entire show.

After playing âTrue Loveâ and âÃ Tokuniâ, the show finished, but she probably couldnât resist the temptation of the more applause, so she got back on stage to play an amazing cover from Leonard Cohen, âFamous Blue Raincoatâ. A touching masterpiece took concert to another level with her poignant vocal arrangements. The final song of the entire show was probably a conscious choice, âFalling freeâ, a song with strong vocals where she clearly shows her skills from the lowest note to the highest. It felt like she wanted to leave us all in a state of falling free.

It was a great pleasure to see her live, as she was very energized and playful, and yet funny with the stories she tells in between some of the songs. Itâs hard to compare her music to anything else, as some say she could be âBjÃ¸rk of Faroe Islandsâ or it could be a mixture Kate Bush of Lise Gerrard with Nordic folk influence. She definitely is an amazing talent. 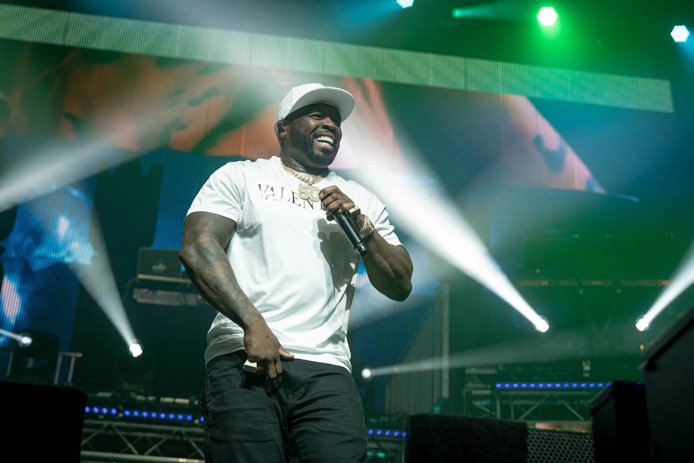 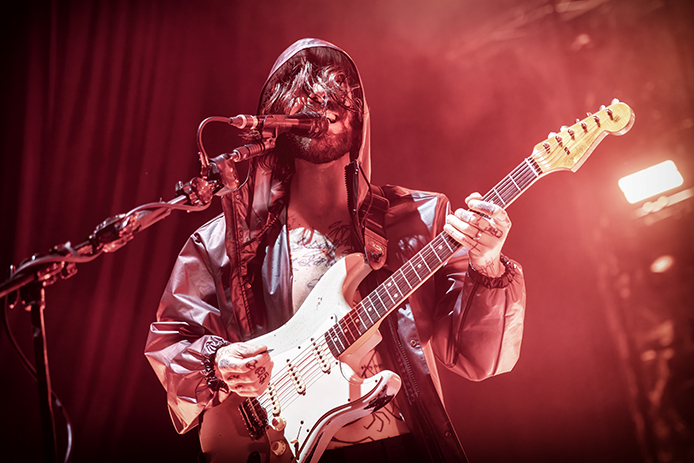 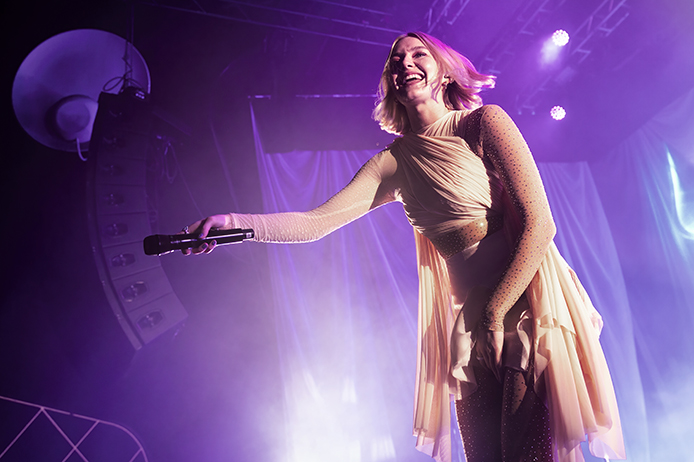 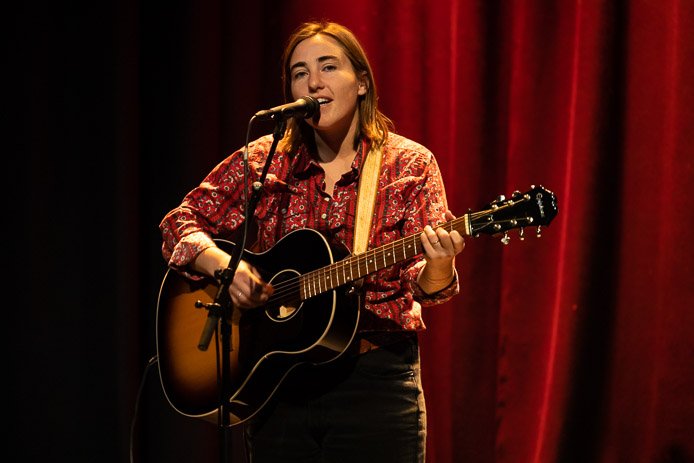 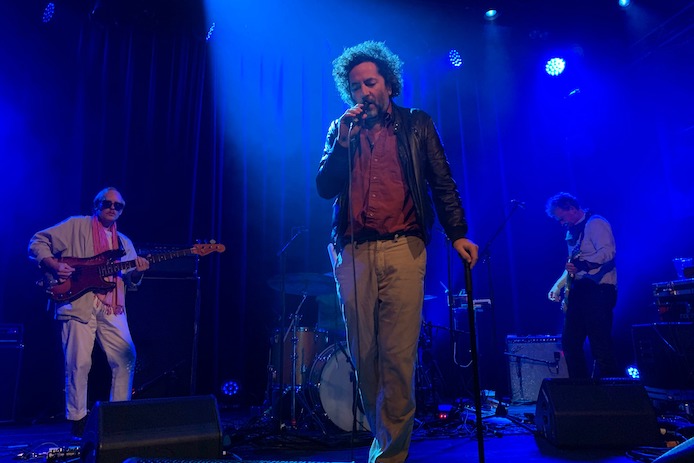 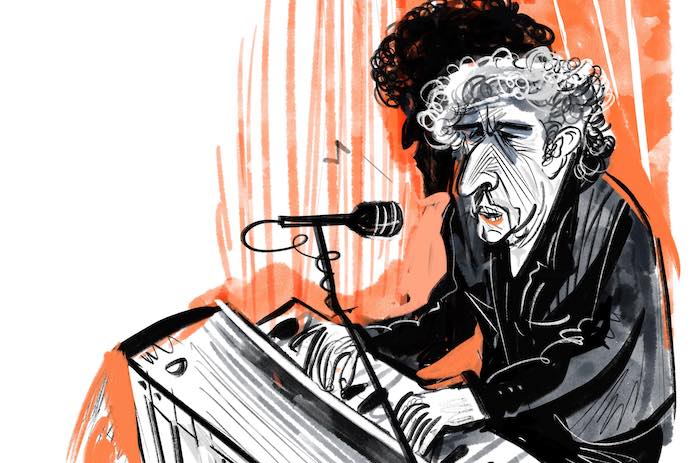 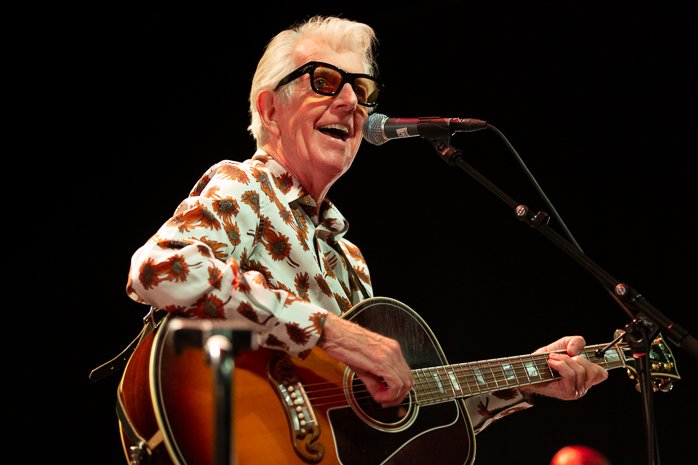 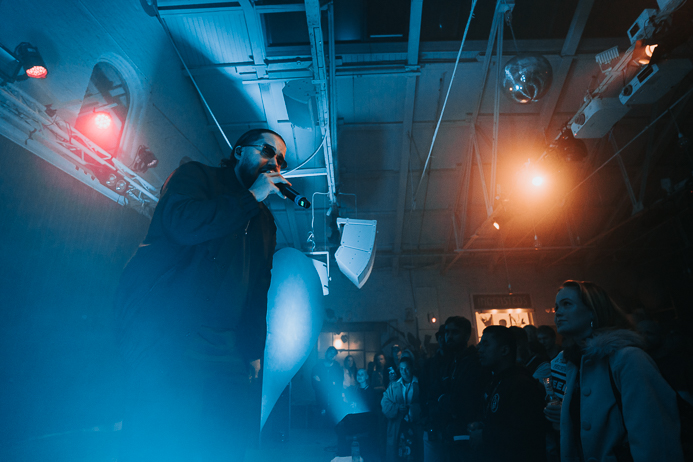 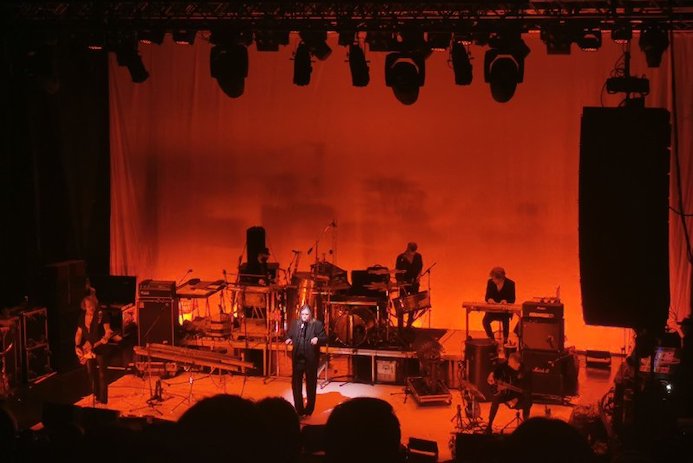 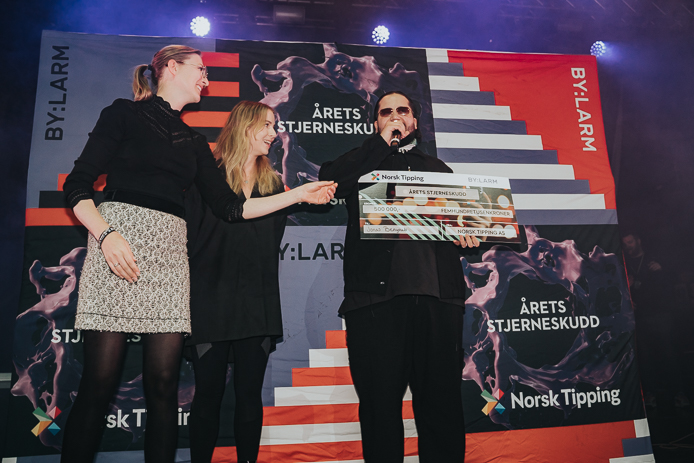 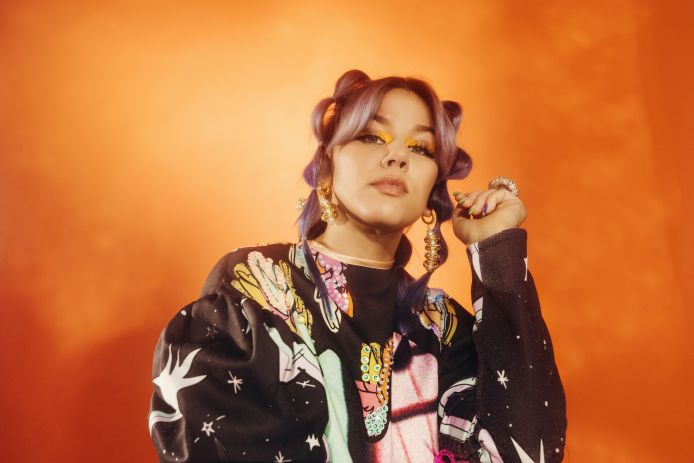