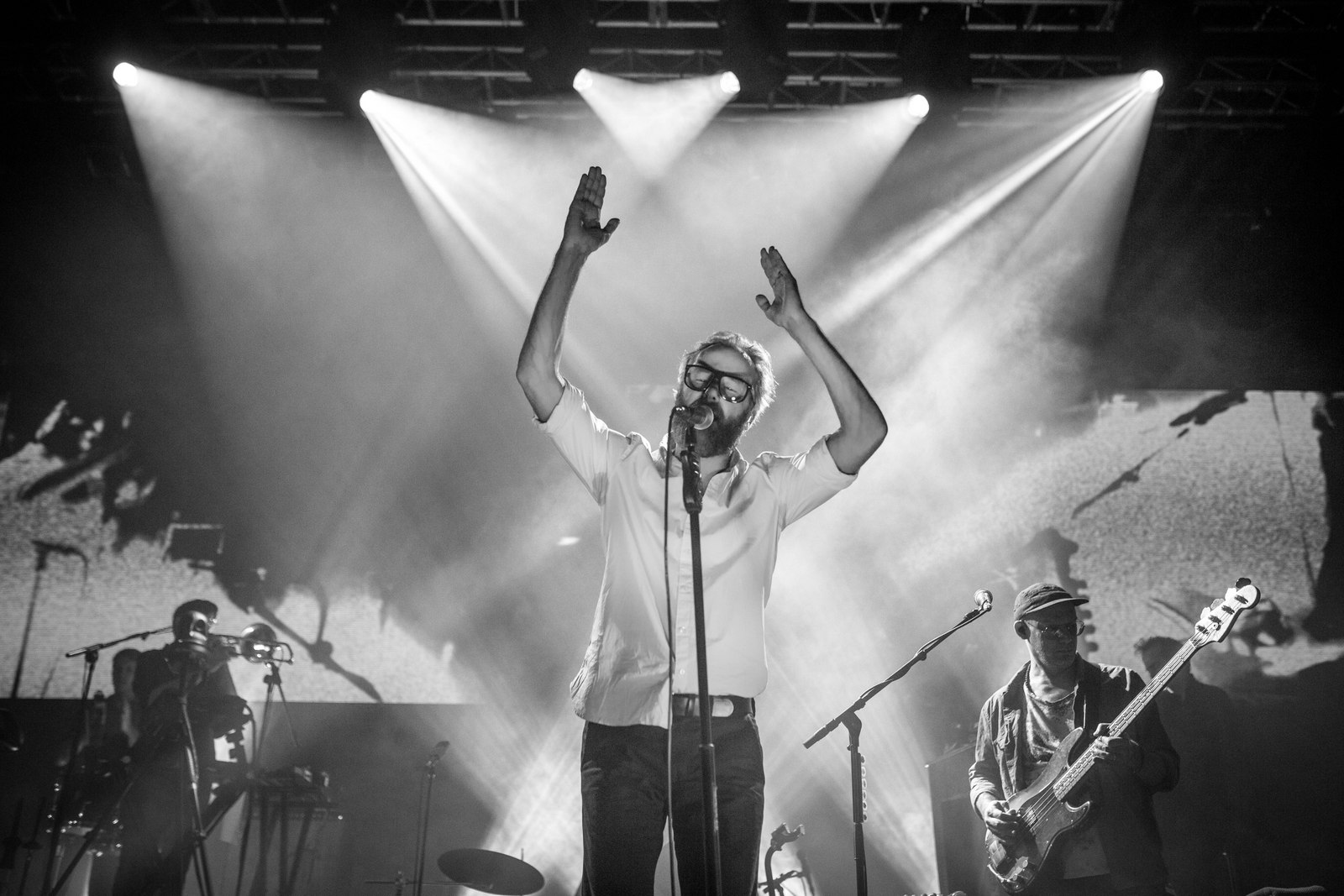 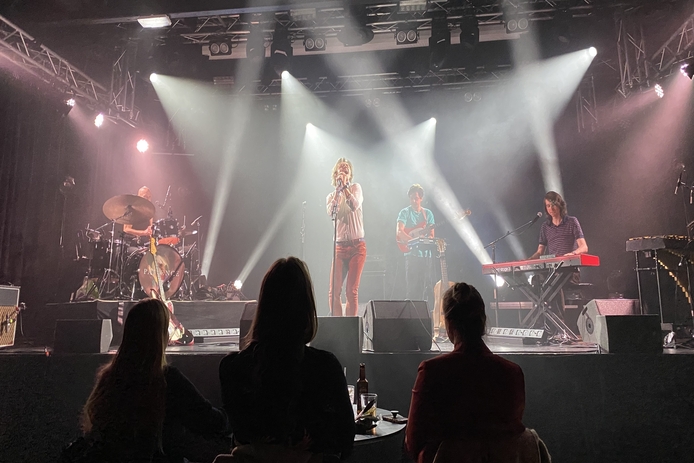 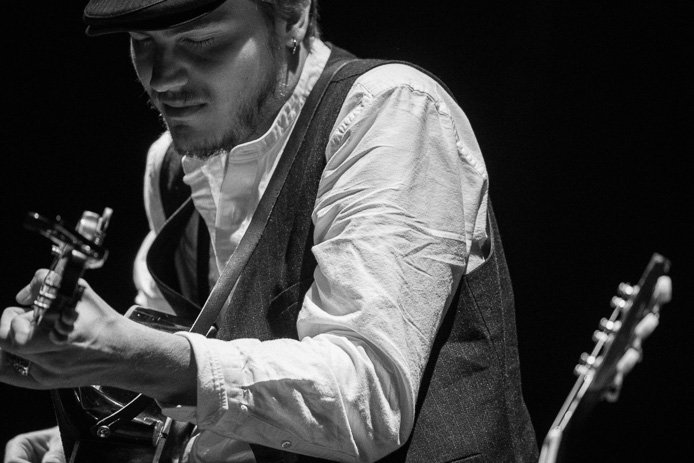 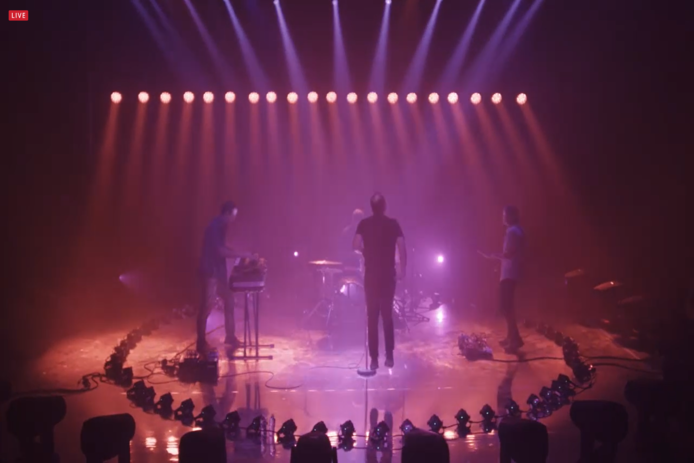 Future Islands- A Stream of You and Me 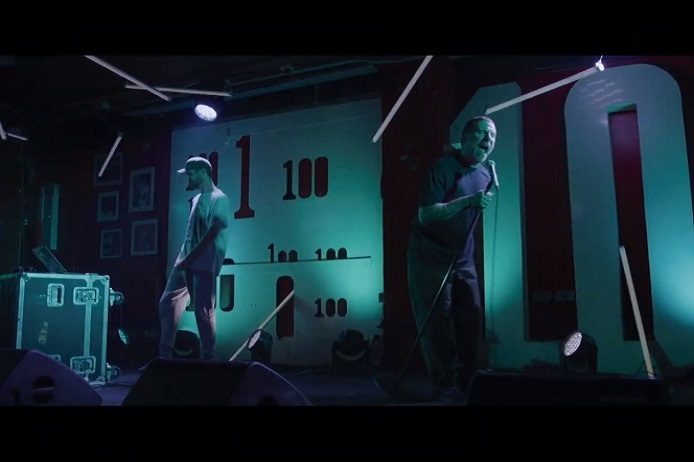 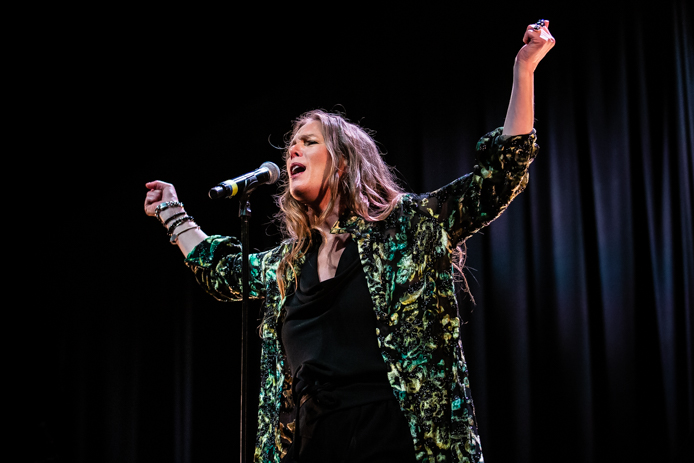 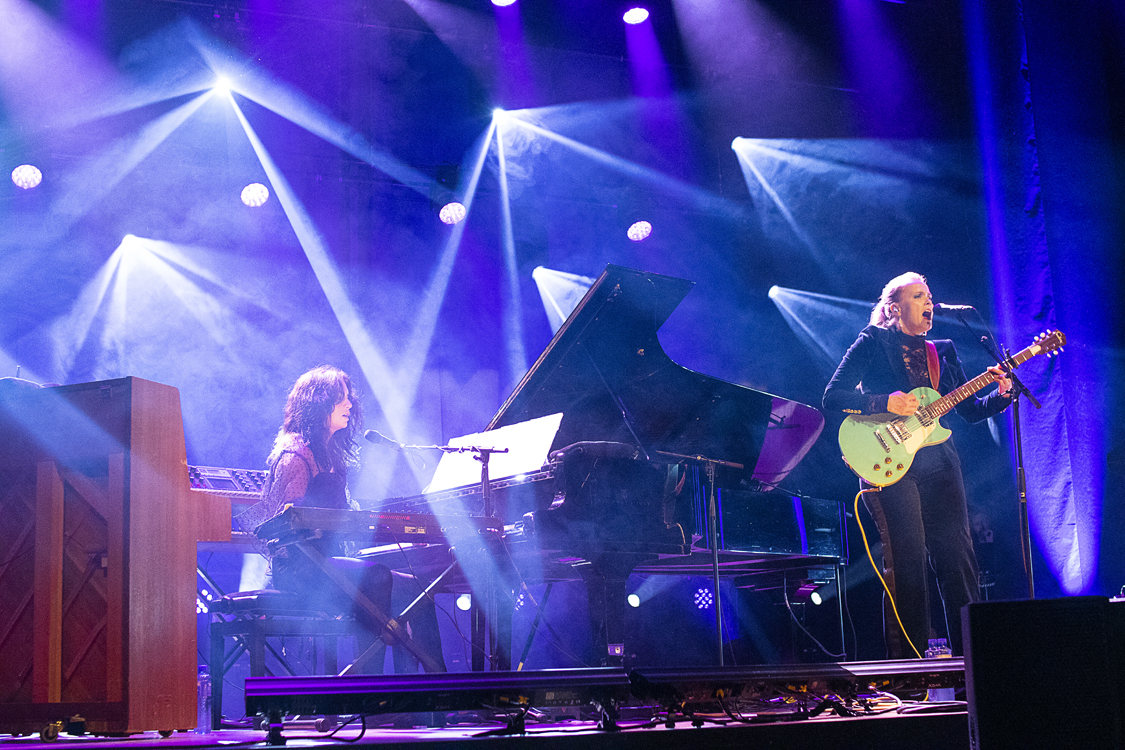 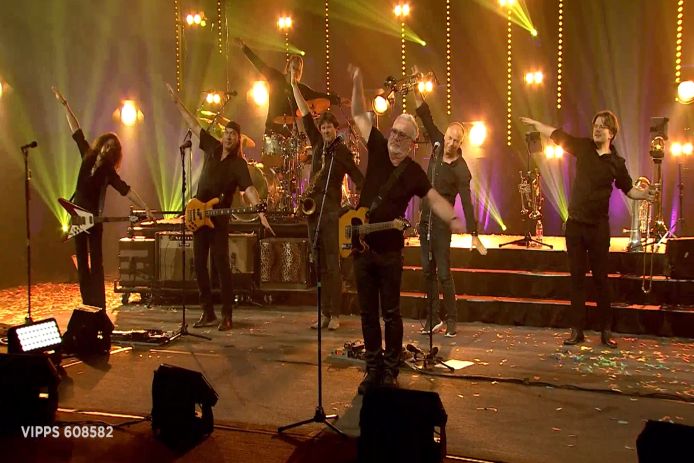 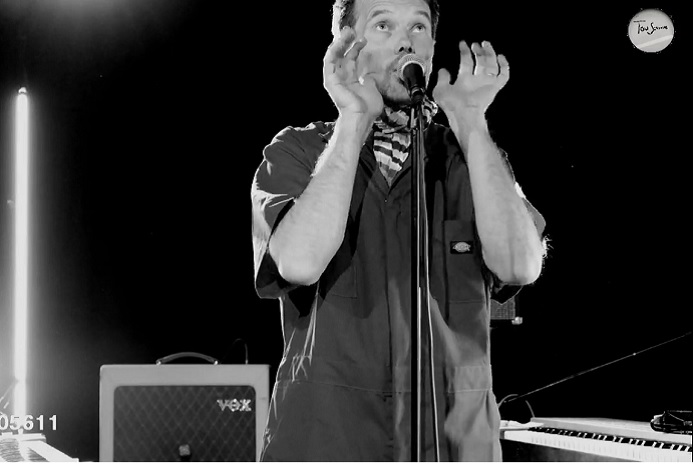 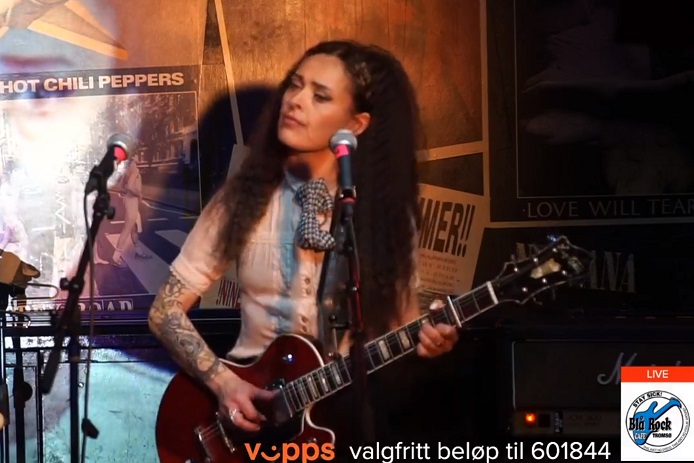 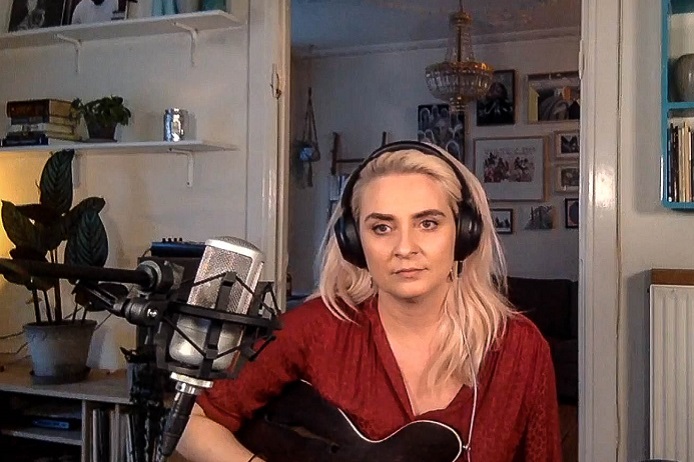 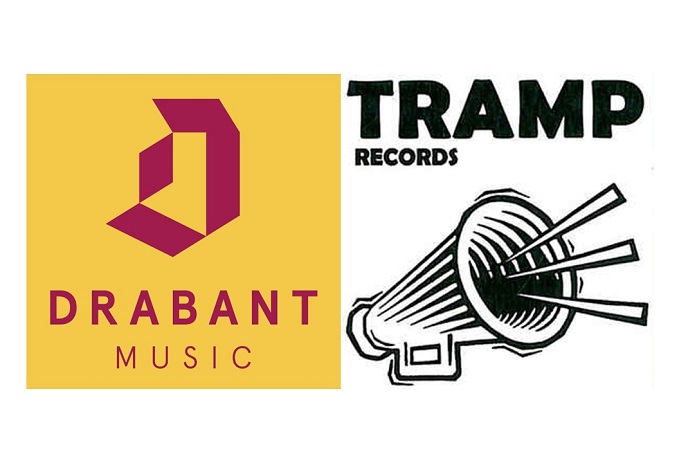