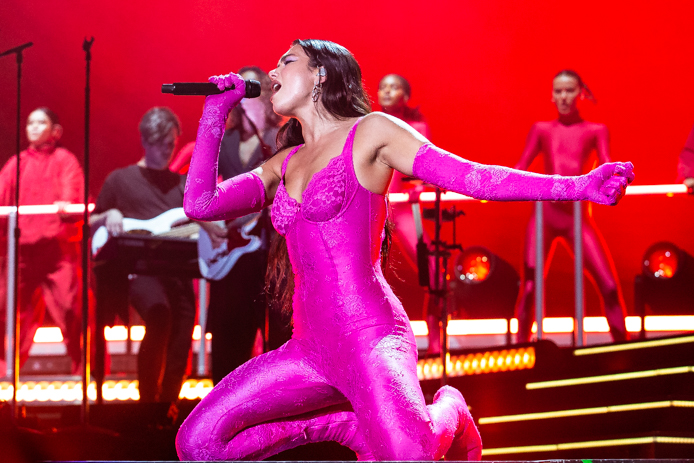 The opening trackÂ "Physical", which saw Lipa appear on stage in a pink outfit surroundedÂ by her dancers, excited the crowd with a visual spectacle from the very beginning. They used the catwalk space well, and when Lipa left the stage for several costume changes, they provided the entertainment, including a rollerskater holding a cocktail tray. 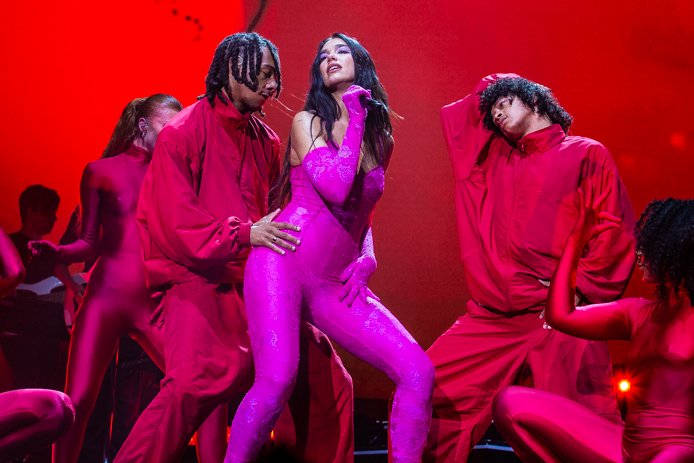 Lipa spoke to the crowd about the recent attacks in Oslo, which was warmly received: "We send our condolences to the LGBT community....We have to keep loving as much as we can....I'm here to create a safe space for you guys and support you. I love you." Then "Be the One" from her eponymous debut studio album was performed, and the audience joined in with a displayÂ of a seaÂ of lights around the venue. A later highlight of the concert was a cover of Elton John's "Rocket Man", where the dancers and Lipa sat on the stage wearing Pride flags around their shoulders. 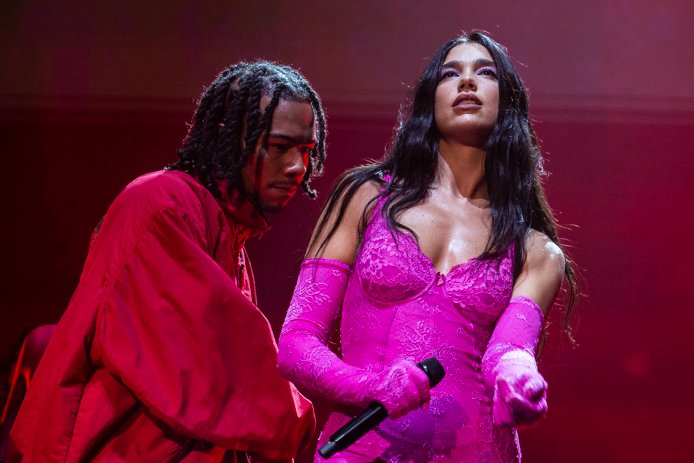 Another highlight for the crowd was "One Kiss", a collaboration with Scottish DJ and record producer Calvin Harris, which saw most of the Spektrum Arena jumping around amid a party like atmosphere under lasers. Â The party atmosphere continued until the final song, "âDonât Start Nowâ, Lipa's highest charting song in the US, and confetti cannons filled the air with colours. 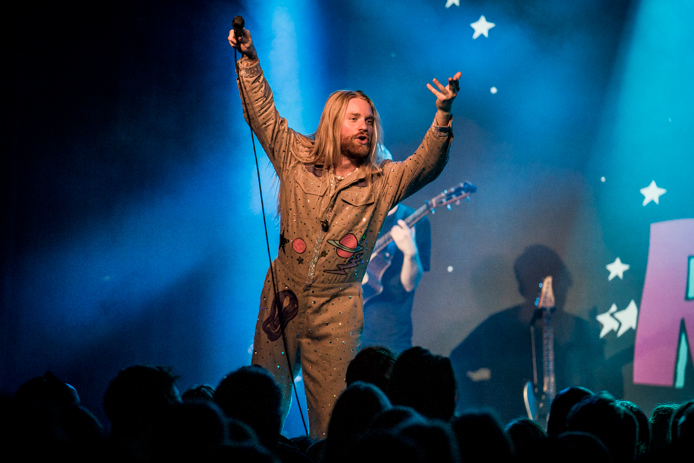 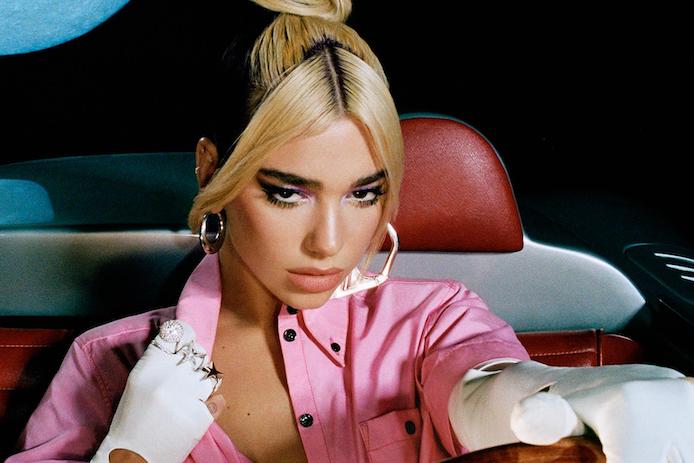