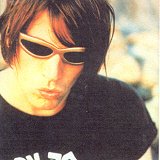 (April 26, 2006) â Vagrant Records is proud to announce that THE LEMONHEADS have signed to the label. The recently re-formed band is currently in the studio putting the finishing touches on what will be their eighth studio album in a career that spans over two decades.

Singer, songwriter, and guitarist Evan Dando is co-producing the album with drummer Bill Stevenson (Descendents, Black Flag), and the band is rounded out with bass player Karl Alvarez (Descendents). NYC-based Dando self-funded the project and has been recording in Stevensonâs Colorado studio off and on during the last year.

"The thing I remember most about Vagrant's first year is being locked up in my apartment, drinking coffee, stuffing 7"âs into envelopes and listening to It's A Shame About Ray on cassette all day, every day. If it wasn't for that record, we probably would've left the apartment eventually and given up the label. Nobody writes songs like Evan Dando, nobody sings likes him...the new songs are incredible. He is in top form." -- Rich Egan, Vagrant Records President

One of the most beloved bands of to emerge from the Boston post-punk scene of the late 80âs, The Lemonheads released three albums on Taang! before signing to Atlantic Records. They released their breakthrough album, Itâs A Shame About Ray in 1992 and it went on to sell over a million copies worldwide. âInto Your Arms,â a track from their 1993 disc, Come On Feel The Lemonheads was their first single to hit the Billboard charts. After the release of Car Button Cloth in 1996 the band toured extensively - playing festivals worldwide, from Europe and the UK to South America. Dando took a break from the Lemonheads in the late 90âs to concentrate on his solo recording. He released Baby Iâm Bored, in 2003. 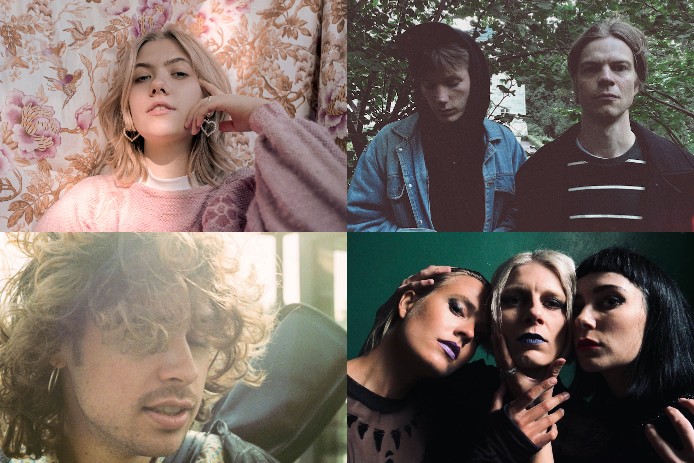 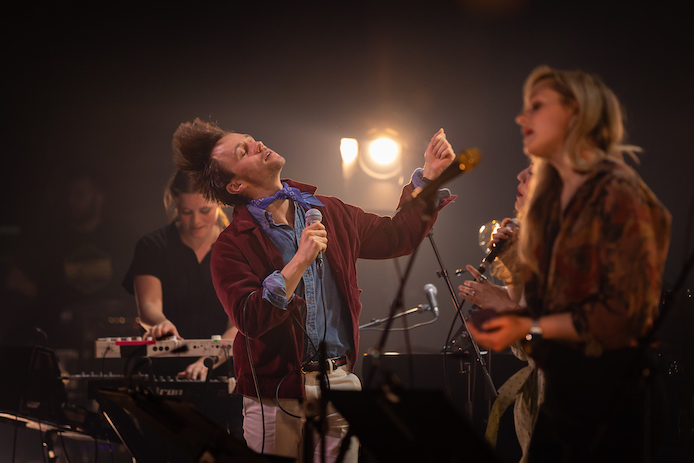 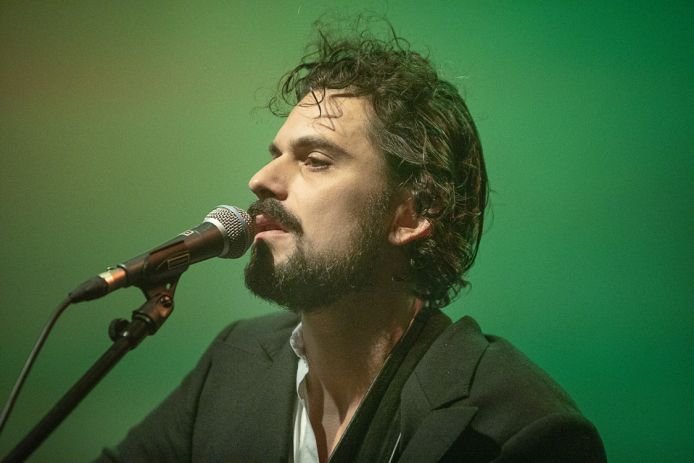 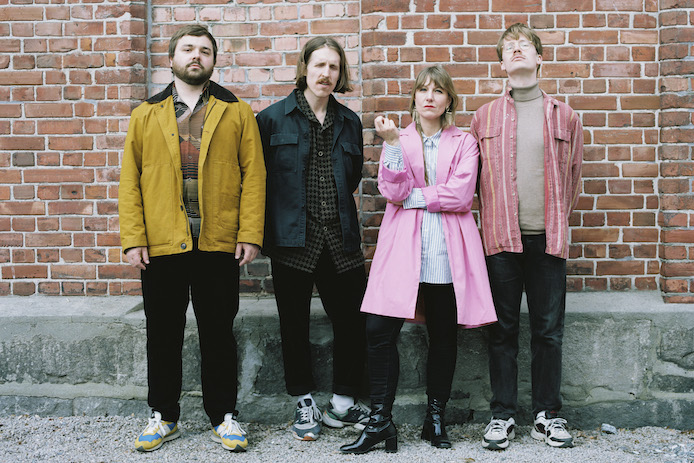 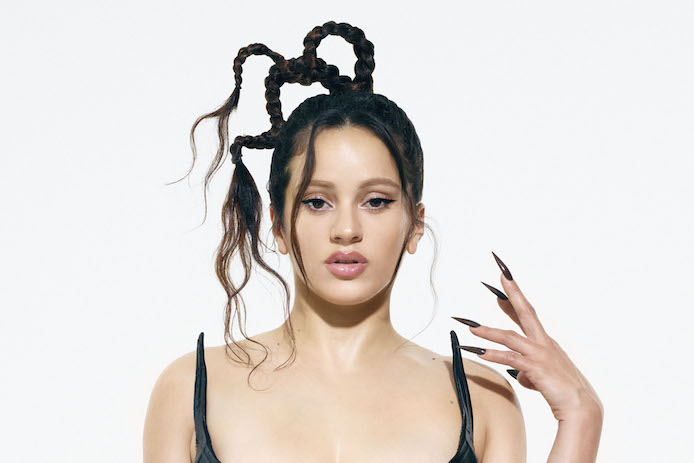 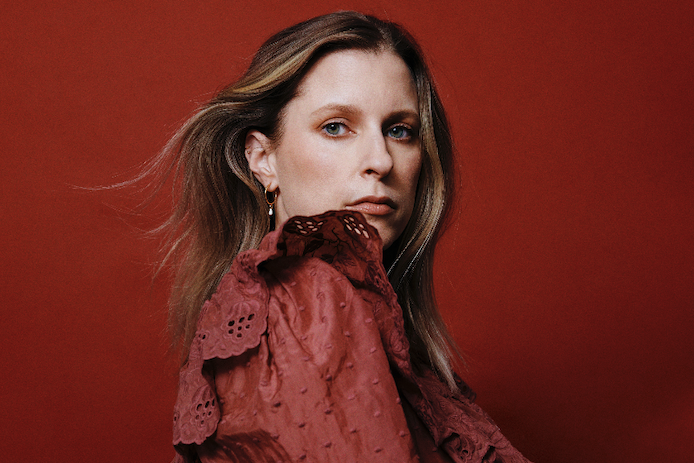 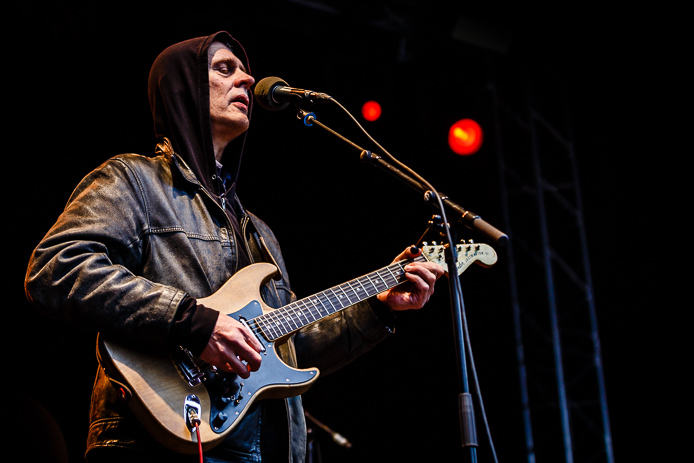 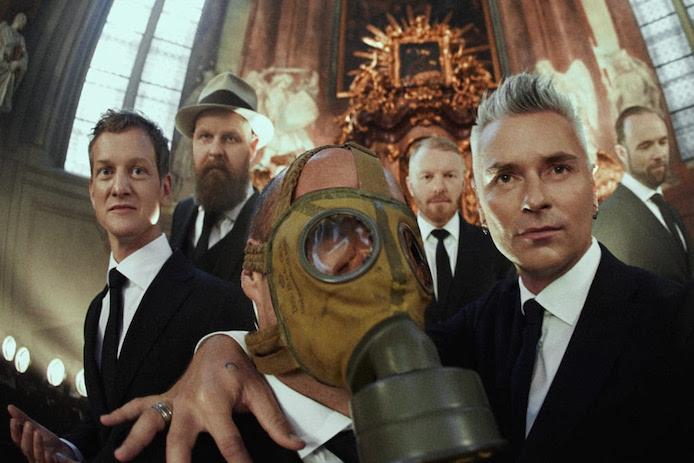 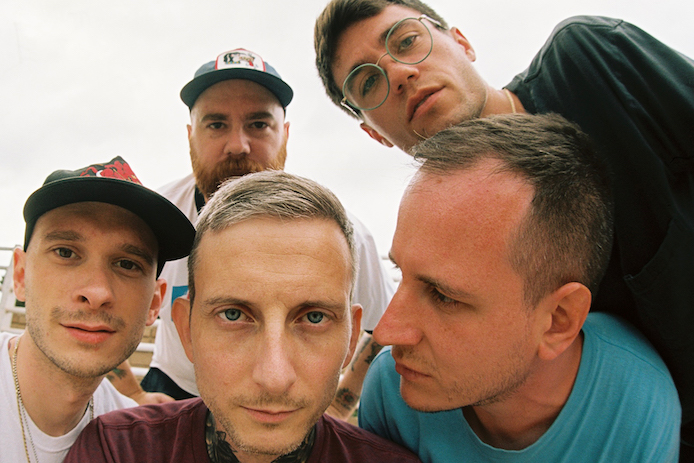 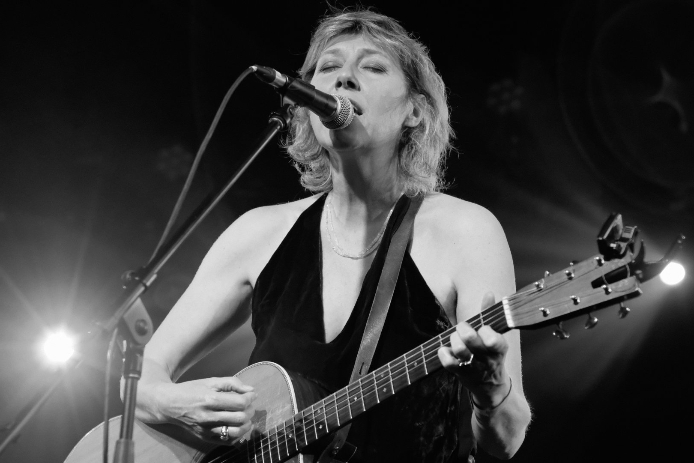 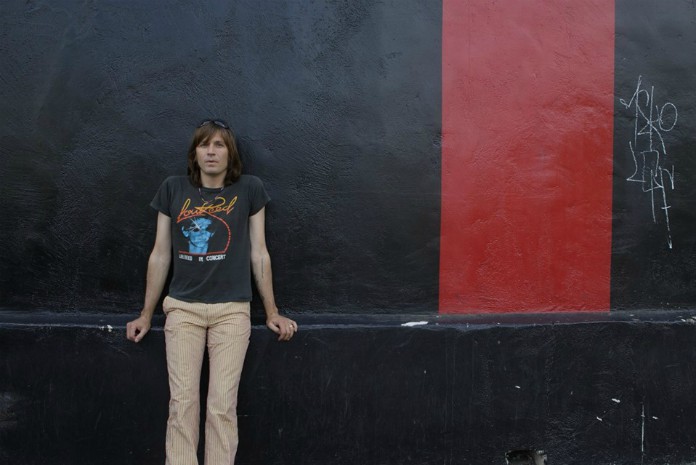 The Lemonheads til Oslo