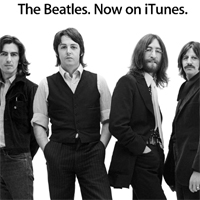 LONDON and CUPERTINO, CaliforniaâNovember 16, 2010âApple Corps, EMI and Apple today announced that the Beatles, the most influential and beloved rock band in music history, are now available for the first time on the iTunes Store (www.itunes.com ). Starting today, the groupâs 13 legendary remastered studio albums with iTunes LPs, the two-volume âPast Mastersâ compilation and the classic âRedâ and âBlueâ collections are available for purchase and download on iTunes worldwide as either albums or individual songs. Fans can also get a special digital âBeatles Box Setâ featuring the âLive at the Washington Coliseum, 1964â concert film, a worldwide iTunes exclusive which captures the Beatlesâ very first US concert.

âWeâre really excited to bring the Beatlesâ music to iTunes,â said Sir Paul McCartney. âItâs fantastic to see the songs we originally released on vinyl receive as much love in the digital world as they did the first time around.â

âI am particularly glad to no longer be asked when the Beatles are coming to iTunes,â said Ringo Starr. âAt last, if you want itâyou can get it nowâThe Beatles from Liverpool to now! Peace and Love, Ringo.â

âWe love the Beatles and are honoured and thrilled to welcome them to iTunes,â said Steve Jobs, Appleâs CEO. âIt has been a long and winding road to get here. Thanks to the Beatles and EMI, we are now realising a dream weâve had since we launched iTunes ten years ago.â

âIn the joyful spirit of Give Peace A Chance, I think it is so appropriate that we are doing this on Johnâs 70th birthday year,â said Yoko Ono Lennon.

âThe Beatles and iTunes have both been true innovators in their fields,â said EMI Group CEO Roger Faxon. âItâs a privilege for everybody at EMI to work with Steve Jobs and with Apple Corpsâ Jeff Jones and their teams in marking a great milestone in the development of digital music.â

Each of the Beatlesâ 13 legendary remastered studio albums, including âSgt. Pepperâs Lonely Hearts Club Band,â âRevolver,â âThe Beatles [The White Album]â and âAbbey Roadâ include iTunes LPs, which create an immersive album experience with a beautiful design and expanded visual features including a unique mini-documentary about the creation of each album. The two-volume âPast Mastersâ compilation and the classic âRedâ and âBlueâ collections are also available.

Single albums are available for purchase and download for 94 NOK each, double albums for 160 NOK each and individual songs for 10 NOK each.

Apple Corps Ltd. was founded by The Beatles in 1968 to look after the groupâs own affairs. The London-based company has administered the catalogue of The Beatles releases of the 1960s that have sold to date more than 600 million records, tapes and CDs. Since the 1990s, Apple has piloted new Beatles projects that have become benchmarks for pioneering accomplishment and which have included The Beatles Anthology projects, the 29-million selling album The Beatles 1, The Beatles LOVE show and CD and the 09/09/09 release of The Beatles Remastered catalogue and The Beatles Rock Band game. Further information on The Beatlesâ projects can be found at 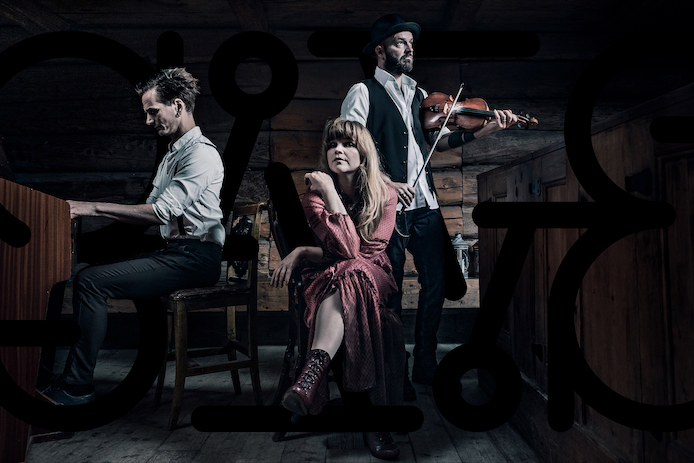 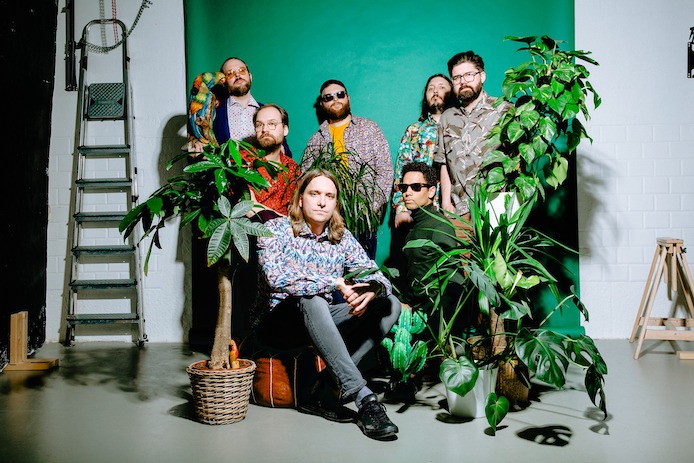 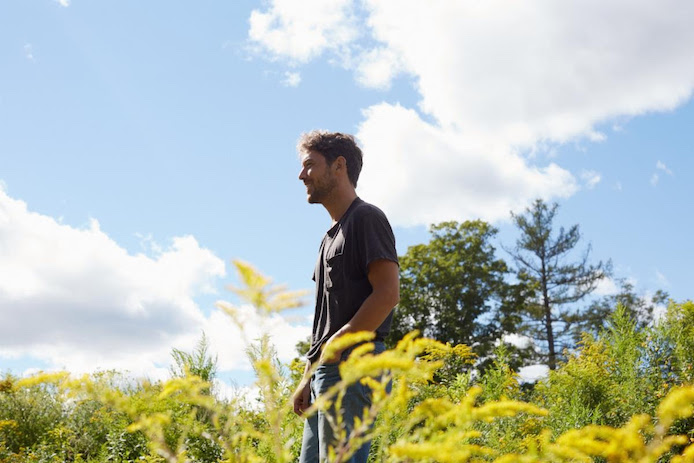 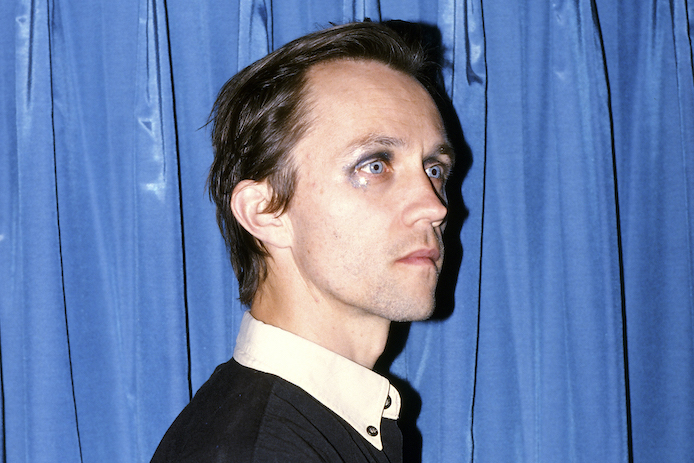 Â«I Could Not Love You EnoughÂ» er ute i dag >> 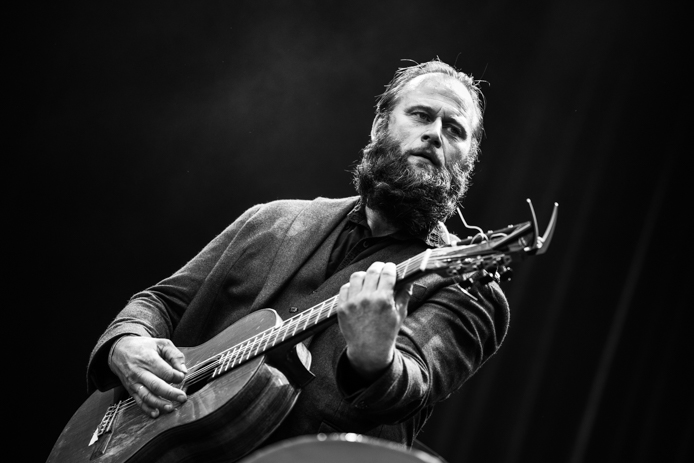 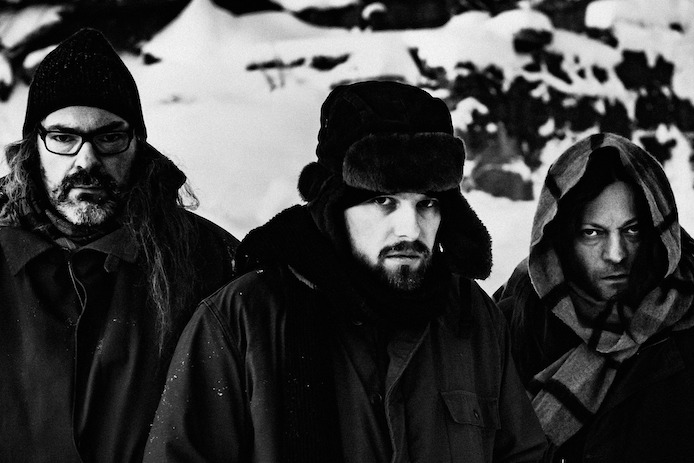 Her er ukas toppliste for vinyl >> 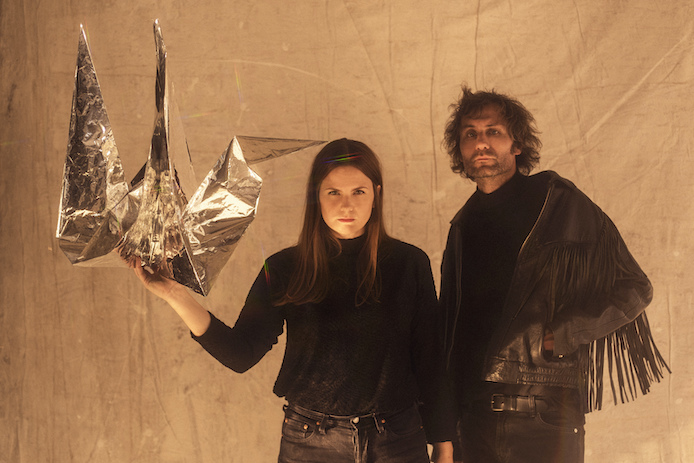 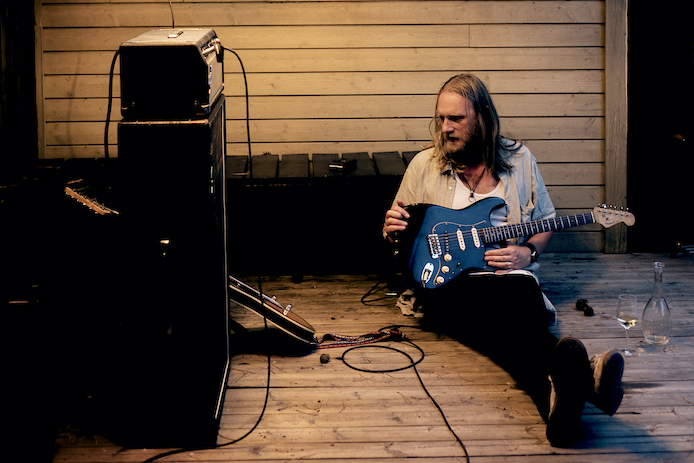 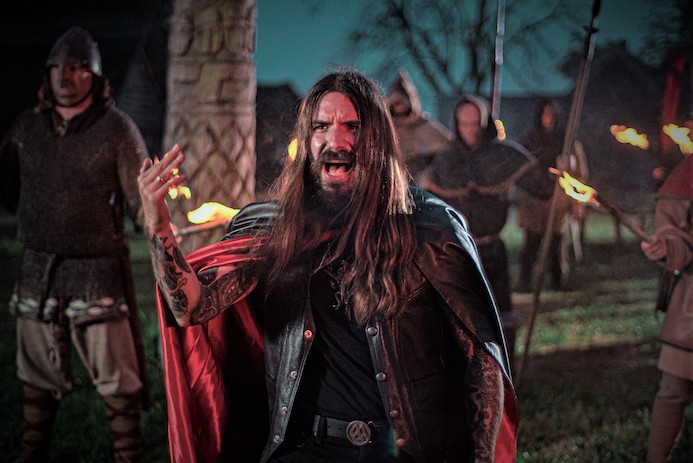 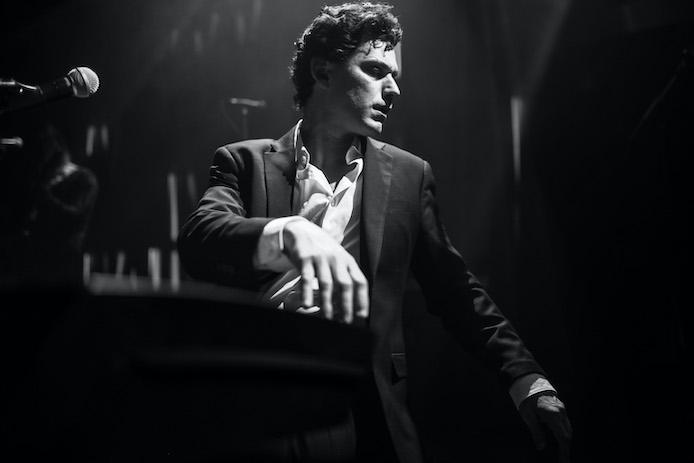