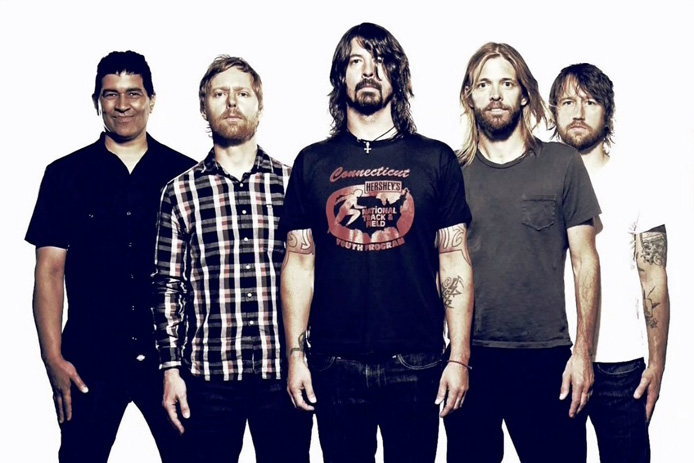 
Foo Fighters have confirmed that the making of their upcoming eighth album--due out this fall on Roswell/RCA--will be accompanied by an as yet untitled HBO series documenting the eight-city odyssey during which the record was created.

In the series, directed by FF founder Dave Grohl, the Foo Fighters tap into the musical heritage and cultural fabric of eight cities--Chicago, Austin, Nashville, Los Angeles, Seattle, New Orleans, Washington, DC and New York--basing themselves at a legendary studios integral to the unique history and character of each location.

One song was recorded in each city, every song featuring local legends sitting in, and every lyric written in an unprecedented experimental style: Dave held off on putting down words until the last day of each session, so as to be inspired by the experiences, interviews and personalities that became part of the process.

âDaveâs heartfelt passion for this project is contagious and his talent as a musician and filmmaker is undeniable,â said Michael Lombardo, President, HBO Programming. âWe are excited to go on this journey with him and the Foo Fighters for this insiderâs look at how regional music inspired them to create their own new music.â

Grohl's 2013 feature film directorial debut, the universally acclaimed Grammy-winning Sound City, was a celebration of the human element in the creation and recording of music, this series is in Grohl's words, "a love letter to the history of American music." Each episode delves into the singular regional identity of each cityâhow each region shaped these musicians in their formative years, and in turn the impact those people had on the cultural fabric of their hometownsâultimately celebrating their common bond: Every artist that appears in the show, regardless of genre or locale, started as an average kid with the universal dreams of making music and making it big.

Grohl's interviews with these musicians are integral to the show and the creation of the album as his chemistry with bandmates Taylor Hawkins, Nate Mendel, Chris Shiflett and Pat Smear. Dave's unequaled passion for both the music he creates and the music that inspires its creation once again fuels the type of honest and trusting musician-to-musican exchange that made Sound City a critical and commercial smash, one that earned a rare 100% rating on Rotten Tomatoes as it rocketed to #1 on the iTunes documentary chart.

Premiering on the eve of Foo Fighters 20th anniversary, the FF/HBO series aims to "give back" to the next generation of young musicians. As interviewee Buddy Guy puts it, "Everything comes from what's come before."

The HBO series is directed by Dave Grohl for Roswell Films, a division of the Roswell Records label that releases Foo Fighters' music, produced in conjunction with James A. Rota, John Ramsay, and Therapy studios, and written by Mark Monroe and Dave Grohl.
Anbefal til andre Tweet 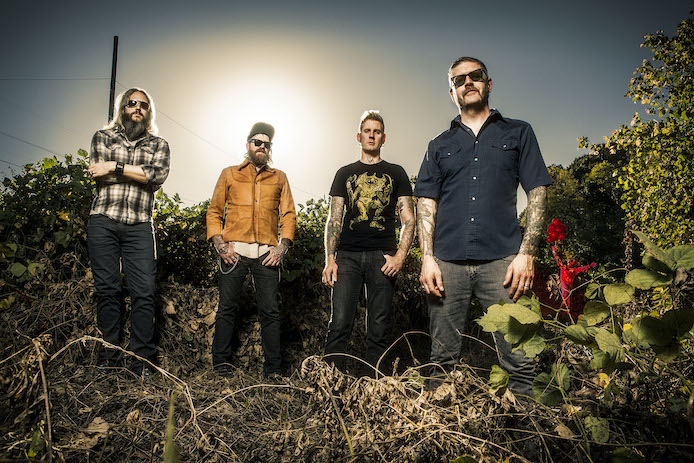 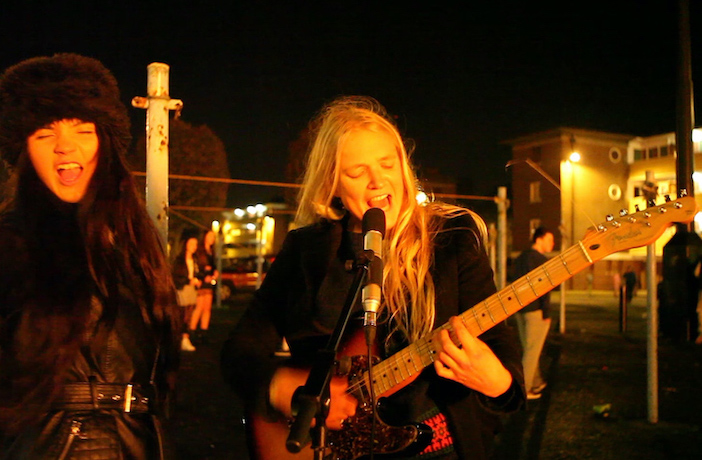 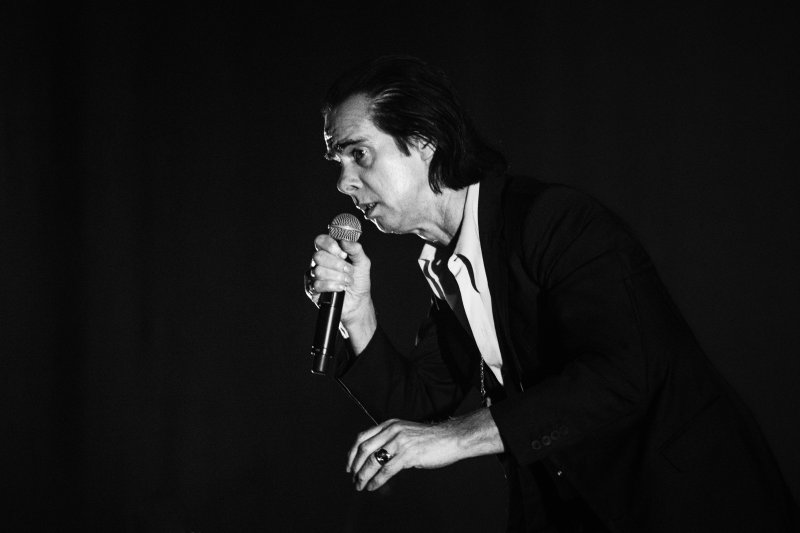 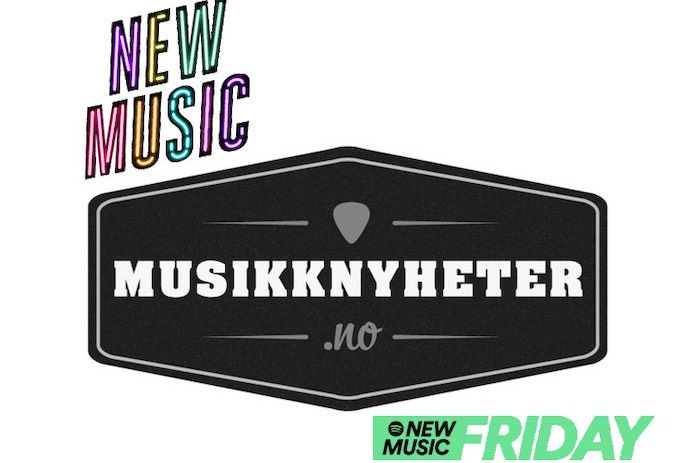 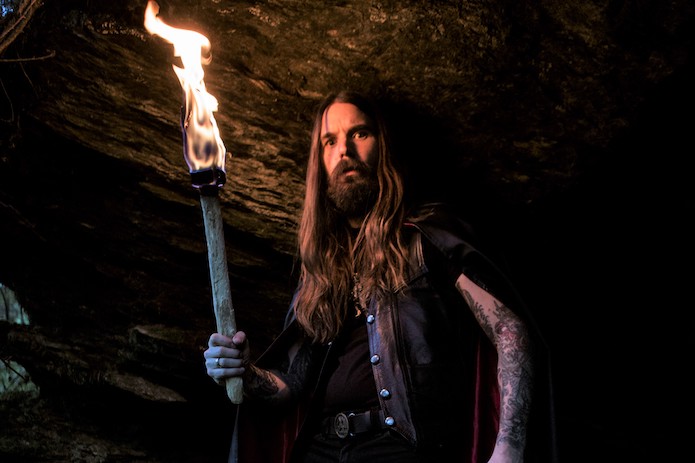 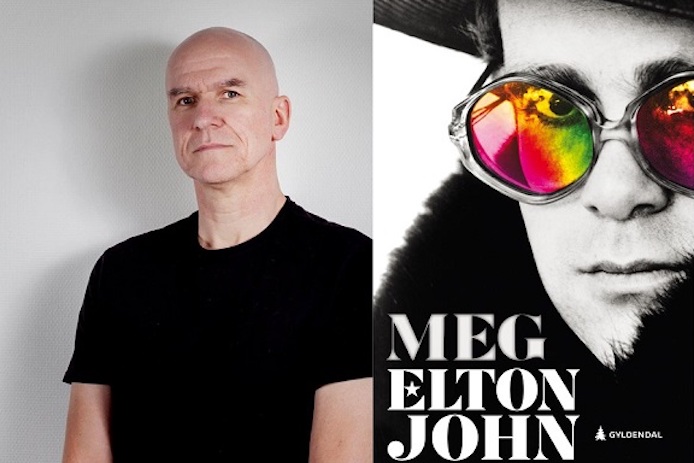 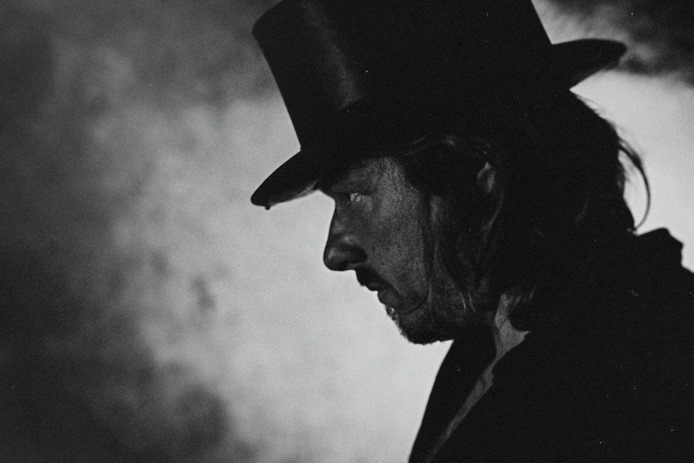 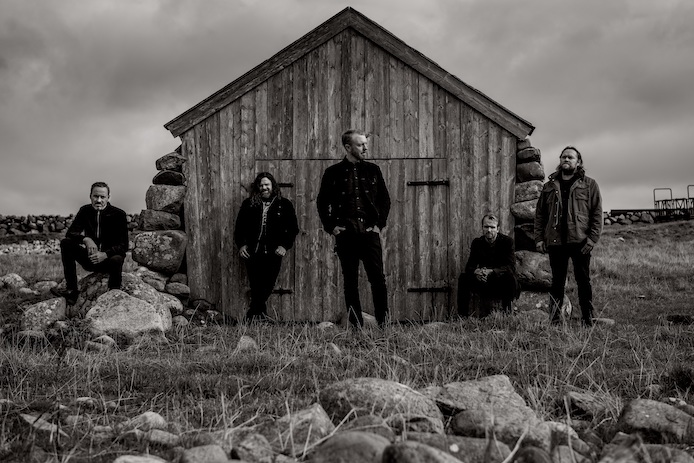 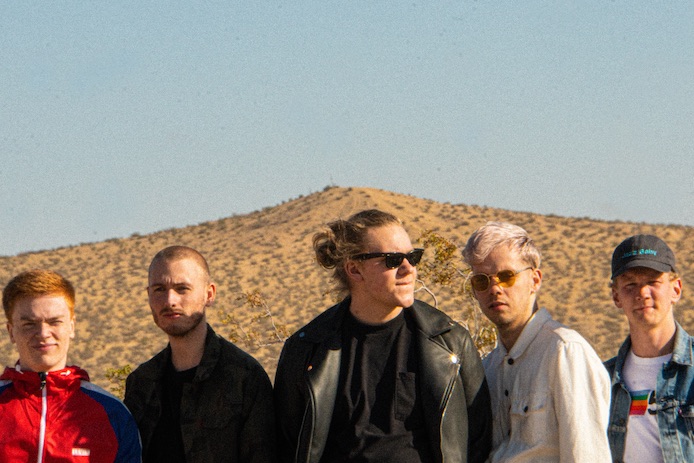 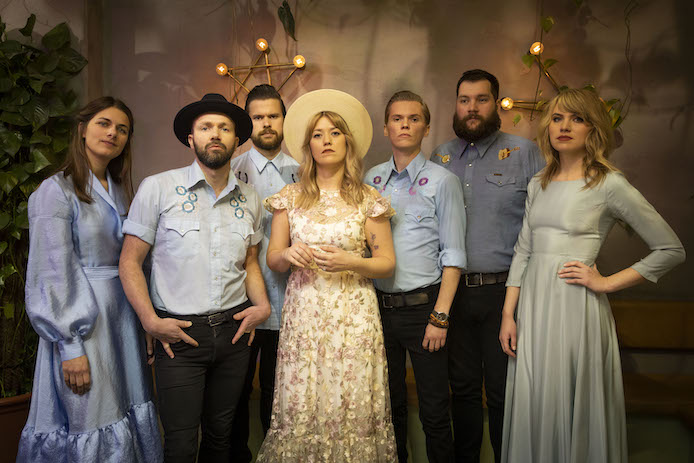 Vinn billetter til The Northern Belle! 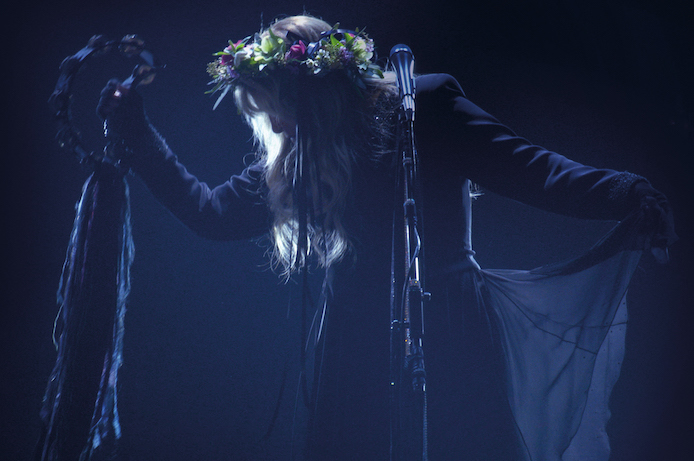