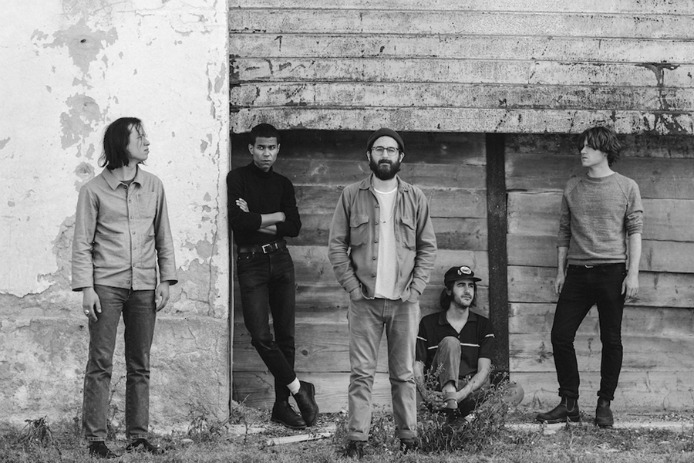 
"We walked down streets and crammed onto trains, our faces masks of fear. Unsure how to react, we, collectively, did not react. We grieved for a country and an ideal we never thought would die. We grieved for a loss of certainty.

We argued about what we thought would happen. We preached understanding. We advocated for anger. Some people said that weâd at least get some incredible art, other people said that was a small view of a world we were quickly realizing weâd misunderstood. Everyone was right. Everyone was wrong. Art made in precarious times matters as much as we let it matter.

But what are we looking for from the art we enjoy? Escapism? A reckoning with harsh reality? A temporary shared hallucination? Music can heal because it presents the pain of being human as universal.
Love is Love was written and recorded in the two months immediately following the election, but itâs not a record borne entirely of angry, knee-jerk reaction to what America is becoming. Instead, itâs a meditation on love, and on what life means now. Taking cues from last yearâs City Sun Eater in the River of Light, it feels very much like a record made from living, shoulder to shoulder, in a major city: weaving psychedelic swirls of guitar between languid horns reminiscent of the best Ethiopian jazzâLove is Love is a distinctly New York record. It is a document of protest in uncertain times and an open-hearted rejection of cynicism in favor of emotional honesty. It is bright, and then, unexpectedly, a little dark sometimes too.

There will be parts of life where we will watch as events unfold and we will feel helpless. We will not be sure of the future. On good days, weâll have each other. On the bad ones, weâll turn to the art that helps us feel something. Love is Love is a document of the new world we live in, proof that light can come from despair and hope is still possible. We just need a little help remembering it exists." - Sam Hockley-Smith 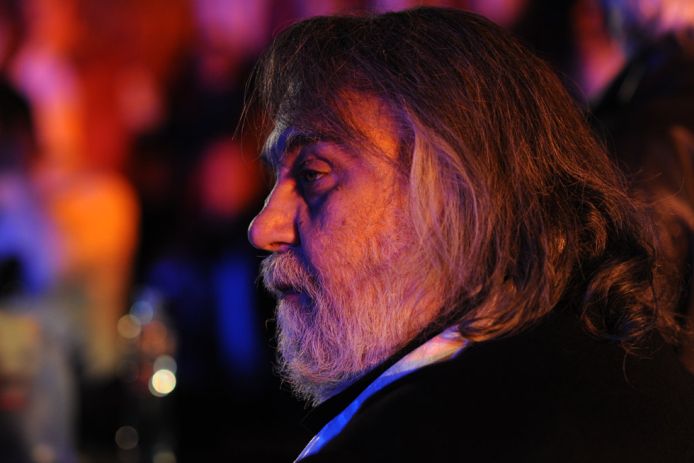 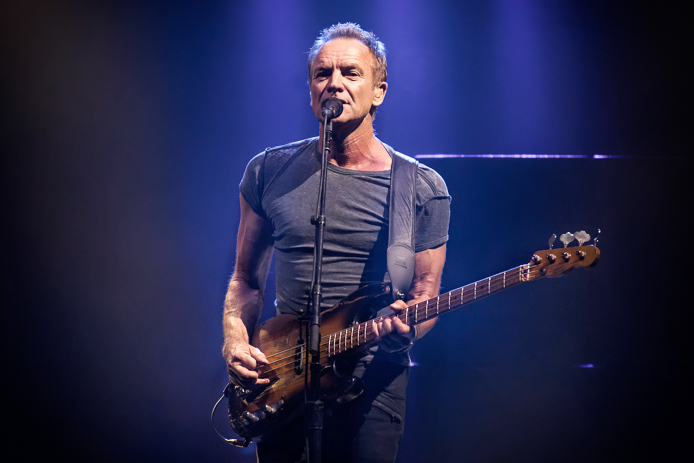 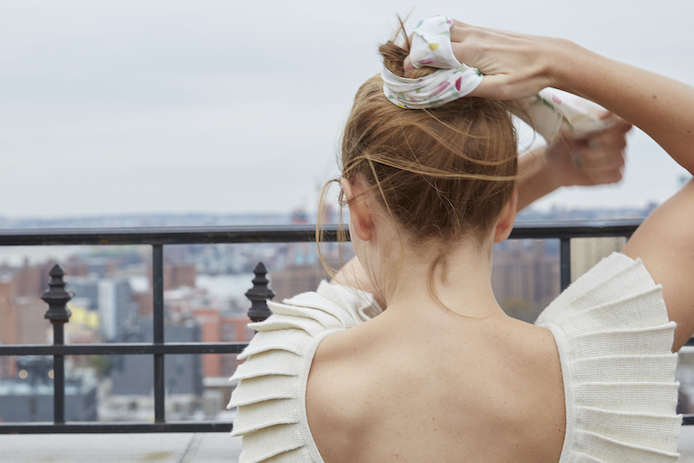 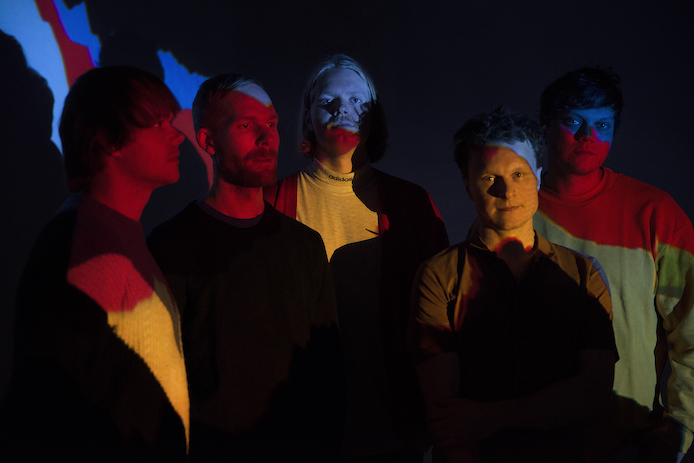 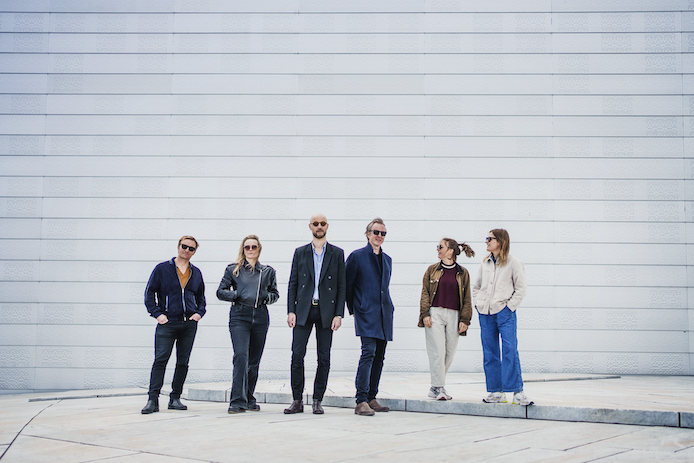 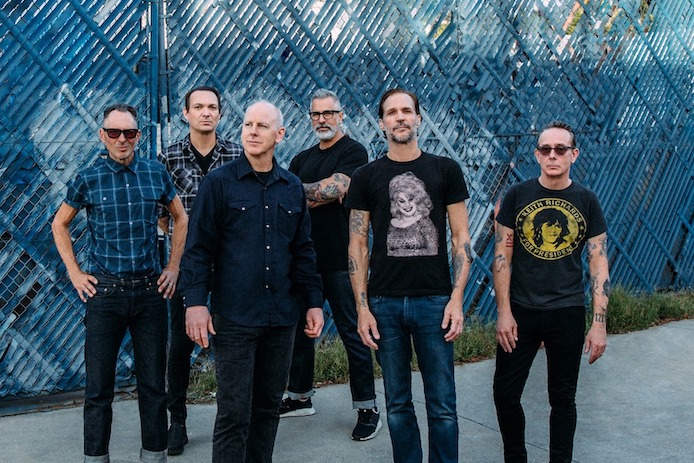 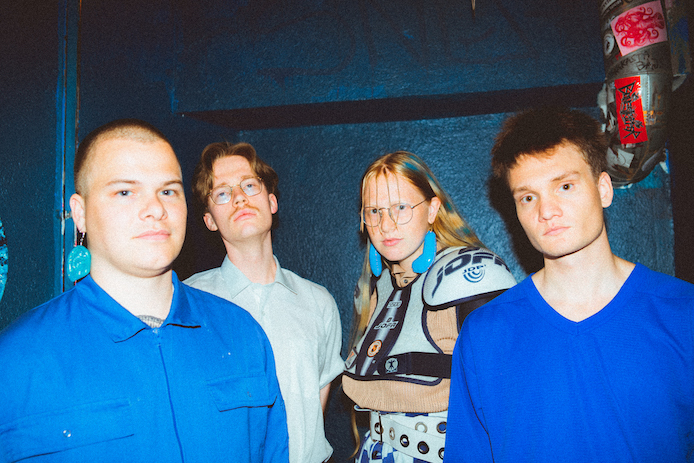 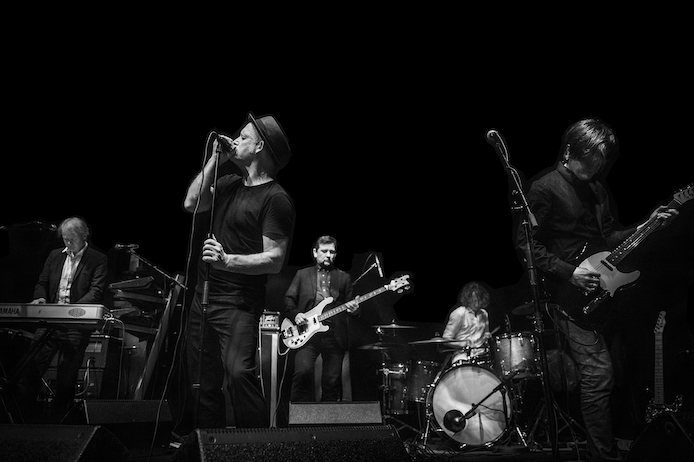 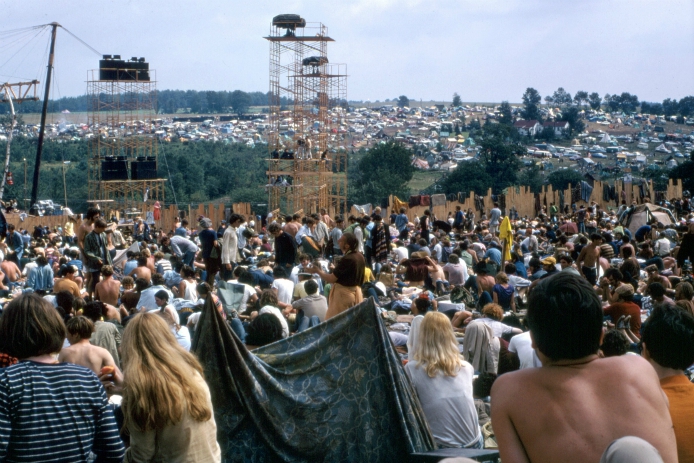