âMusic from the Nordic countries continues to dazzle with its diversity and its distinctiveness. Itâs not easy to pick out 12 albums from a long list of 25 â and even that feels too few, faced with so many great releases in 2017. But with an increased knowledge of the music scenes in our respective countries, the Nordic jury has settled on a final list of last yearâs best albums, which we think achieves a good balance of genres and nationalities. May everyone win.â
â Audun Vinger, Jury foreman

Katinka (DK)
Vi Er Ikke KÃ¸nne Nok Til At Danse
(Playground)
Such an unconventional voice, such untrammelled emotional power. Katinka is both a band and also the name of its lead singer (surname Bjerregaard). She is also a poet, who just released her debut collection of poetry, and Vi Er Ikke KÃ¸nne Nok Til At Danse (Danish for Weâre Not Pretty Enough To Dance) is her bandâs debut album. Itâs a jubilant and ramshackle update of the Nordic folk-pop song â with a reckless darkness and romantic desperation at its heart.

Solbrud (DK)
Vemod
(Indisciplinarian)
Originating from the activist collective around Copenhagenâs Ungdomshuset (a crucial hangout full of anarchists, squatters, punks and other outsiders), this quartet have managed to shift their version of atmospheric black metal in a new and more symphonic direction on their third album Vemod (Longing). After a few listens the strength of their themes is revealed, but from the first spin it is clear this is a band hauling black metal out of the woods without chopping off its heritage.

Kaukolampi (FI)
1
(Svart Records)
Timo Kaukolampi has been a key figure in the Finnish alternative music scene. He has managed to combine the raw energy of old school garage rock with electro and krautrock in bands like Op:l Bastards and K-X-P . His first solo album is a totally electronic mix of minimalistic soundcapes and solid beats, deep melancholy and brutal aggression. The track âEpiphyte (Requiem for Mika)â is dedicated to his old friend and inspiring collague, Mika Vainio of Pan Sonic, who died last year.

Astrid Swan (FI)
From The Bed And Beyond
(Soliti)
Songwriter, singer and pianist Astrid Swan has been making her strong yet sensitive art pop for 12 years. From the Bed and Beyond is her fifth album, a deeply personal and autobiographical work about her ongoing fight against breast cancer and the fear of dying young. Soulful sound, tender melodies and catchy choruses powerfully contrast with the serious themes in the lyrics.

BjÃ¶rk (IS)
Utopia
(One Little Indian)
The aftershock. After Vulnicura (2015), where she laid her heart bare after a brutal breakup (unforgiving heartbreak recalling Joni Mitchellâs Blue), BjÃ¶rk lets some light in again. But still her aural experiments are as relentless as before. A difficult listen that slowly reveals itself, full of swerves and detours, courtesy of BjÃ¶rkâs Venezuelan musical blood-brother Arca. Dig for instance the twelve female flute players âParadisaâ. As before, itâs BjÃ¶rkâs world and we simply live in itâ¦

HÃ¶gni (IS)
Two Trains
(Erased Tapes)
The first solo album from the leader of HjaltalÃ­n, one of Icelandâs best 21st century bands. While that group specialised in a highly original brand of epic chamber-pop,Two Trains is all meditative, electronic multi-layered pop. Produced by GusGusâs President Bongo, the album is both reminiscent of late-period Talk Talk and Scott Walkerâs unforgiving avant-garde experiments. In short, itâs full-on modern Scandinavian pop-noir.

Alva Islandia (IS)
Elegant Hoe
(gumgumclan)
In Iceland, a second wave of hiphop is still going strong. Women in particular have been churning out surrealistic, avant-garde records; fresh, original, psychedelic and confrontational, especially regarding gender politics â and Alvia Islandia is one of the most prominent. The witchy, haunting beats ooze a naughty sexuality, while she remains hard to pin down. Is Alvia real or just someone playing a part? Shades of Grace Jonesâs unattainability inform this unique performer whoâs been known to play gigs armed with bubblegum, water pistols and plastic ponies.

Alva was excited to hear the news; âIâm really excited that my Milkshake Elegant Hoe has been nominated for the prize, as it was a release I experimented more with than before and learned a lot from, and Iâm proud of it being released on my own label GumGumClan.â

Kim Myhr (NO)
You | Me
(Hubro)
The most vital and open minded Norwegian music gets released on the small Hubro label, crossing the boundaries between traditional folk, avant garde rock, jazz, pop and contemporary music. The unique guitar player and composer Kim Myhr, who also made an album with Jenny Hval last year, is such an artist. The breathtaking You | Me really embraces the album format, consisting of two long side-length cuts, made up by beautiful layers of guitar. This cathedral of sound features percussive elements added by the extraordinary drummers Ingar Zach (Huntsville), Hans HulbÃ¦kmo (Broen) and Australian legend Tony Buck (The Necks).

Kim Myhr thinks his nomination is uplifting â especially for experimental music. âIâm incredibly happy to be nominated for the Nordic Music Prize with this record. You | Me is my most overwhelming project so far: a 40 minute continuous piece created over a five month period in the studio. I think itâs really great and uplifting that a record thatâs experimental in both form and format can be nominated for the Nordic Music Prize. And obviously, Iâm personally pretty happy that all the work thatâs gone into the album is being acknowledged. Itâs very inspiring.â

Susanne SundfÃ¸r (NO)
Music For People In Trouble
(Bella Union)
SundfÃ¸r is one of Norwayâs most highly respected musicians, inside and outside the pop field. Here she has ditched her signature âmassive electronic popâ sound in favour of a more intimate musical setting, with gorgeous but moody songs, sometimes arranged only for nylon string guitar with elements of country music and prog-folk. Excellent jazz musicians add vivid colour. Her voice has never sounded better, performing deeply personal lyrics that touch on the end of civilisation, inspired by the radical ecological manifesto of the Dark Mountain Project.

Fever Ray (SE)
Plunge
(Rabid Records)
There is no one quite like Karin Dreijer. With Plunge, her second release under the Fever Ray alias, the former vocalist of The Knife continued her journey on the road less travelled â artistically and conceptually. Entertaining and challenging â often both at the same time â Plunge explores the boundaries between love and war, body and soul, sex and violence. âDo I confuse itch and ache?â the artist asks. In 2017, a year when the walls of sexual oppression finally started to come tumbling down, this was the soundtrack.

Mwuana (SE)
Triller
(ART:ERY)
Triller is Swedenâs R&B album of the year. Itâs also a rarity of sorts. Reminiscent of the likes of Drake and Marvin Gaye, and performed with swagger and authority by newcomer Robin âMwuanaâ NystrÃ¶m, it is one of those occasions where big city lights meet gravelly Swedish country roads. Itâs a heartfelt and very modern album, tender and sexy even, elegantly executed with both surface and depth. There sure is love in the heart of the dark and snow covered city.

Yung Lean (SE)
Stranger
(YEAR0001)
Yung Lean and his Sad Boys became an immediate sensation in Swedish hiphop in 2013 when they debuted with a string of irresistible singles and the mixtape Unknown Death 2002. In a genre where authenticity and fantasy seldom co-exist, Yung Leanâs music was authentic fantasy. His world was one of art, literature and cinema; of sex, food and video games. His rap reeked of both lust and boredom, of sharp wit and obtrusiveness. Stranger catapulted Yung Lean into the next stage of his career. Equally sweet and eerie, and containing his best songs to date, it is an album by and about the internet generation on the verge of growing up.

The Nordic Jury, consisting of Arnar Eggert Thoroddsen (IS), Audun Vinger (NO), Ilkka Mattila (FI), Niklas Elmer (SE) and Ralf Christensen (DK) have thoroughly decided on their 12 favorite albums from The Nordic in 2017.

The winner will be selected by an international jury, consisting of Jeanette Lee (Rough Trade), Jude Rogers (The Guardian), Laurence Bell (Domino Records) and Stuart Maconie(BBC).
Anbefal til andre Tweet 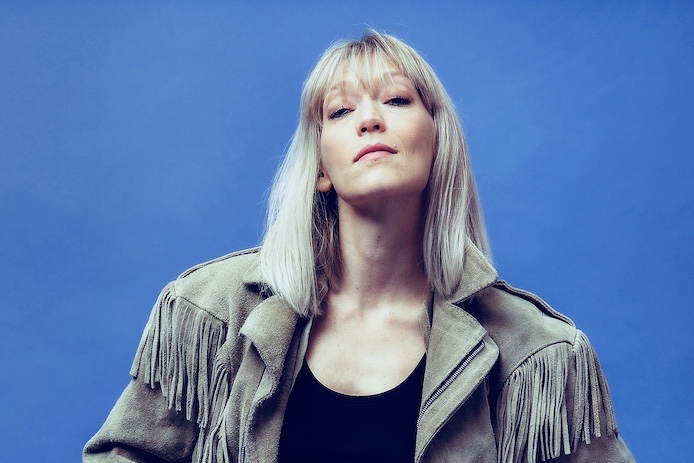 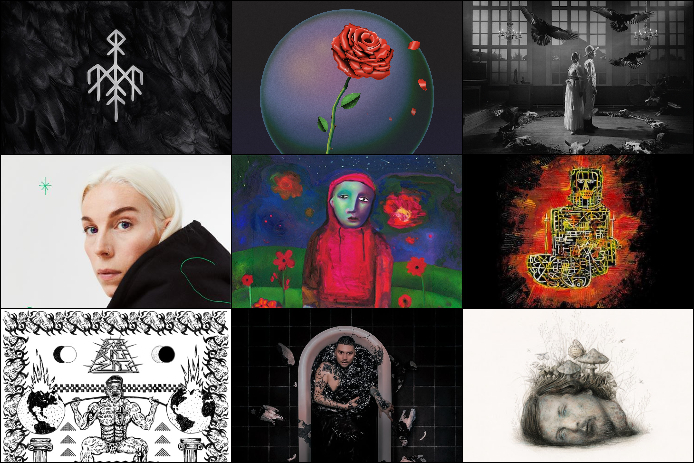 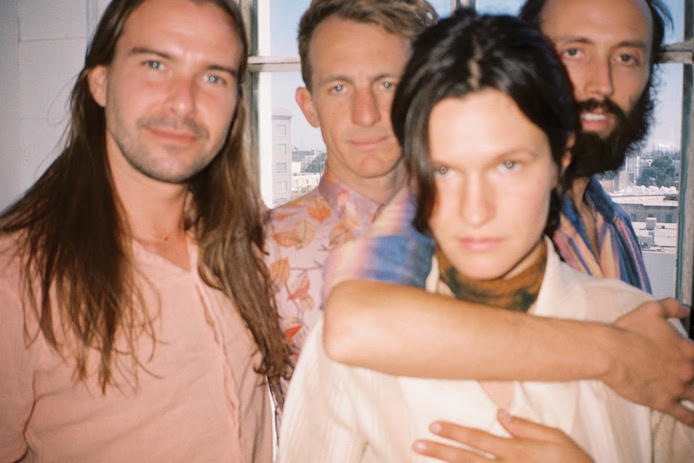 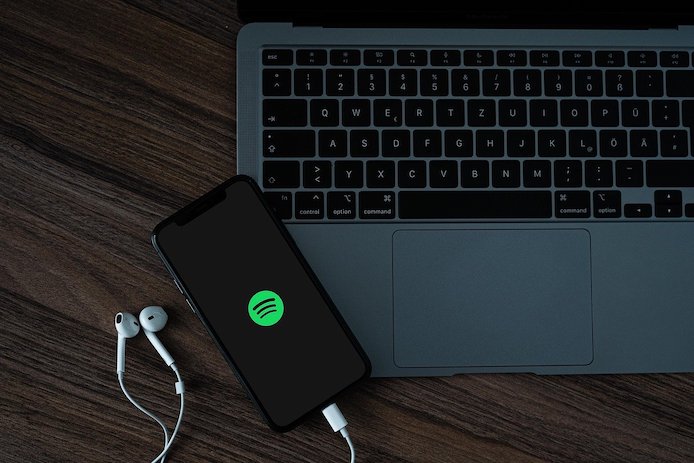 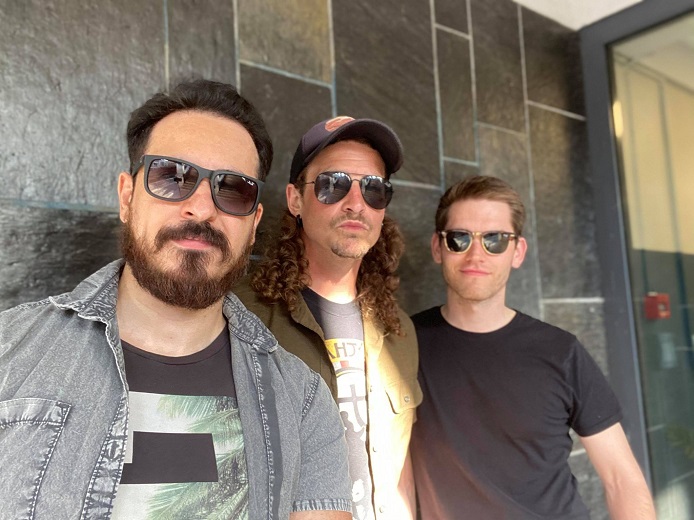 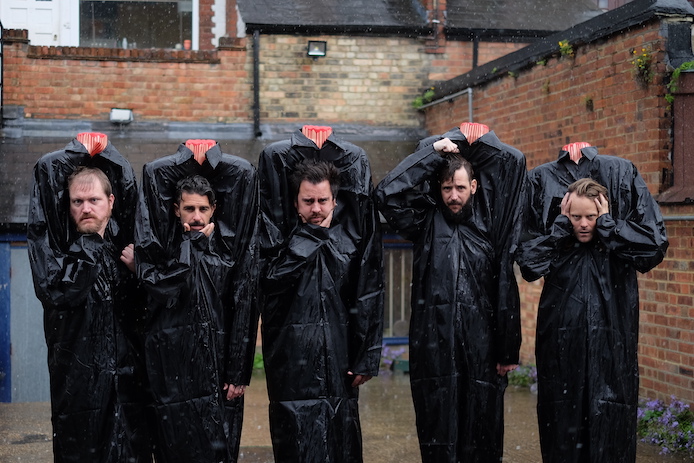 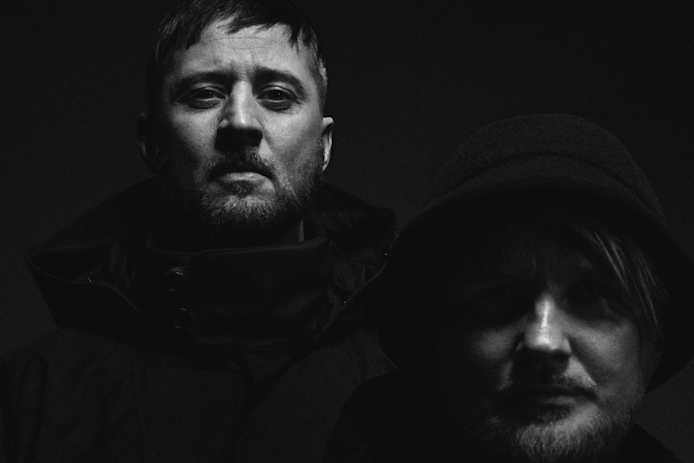 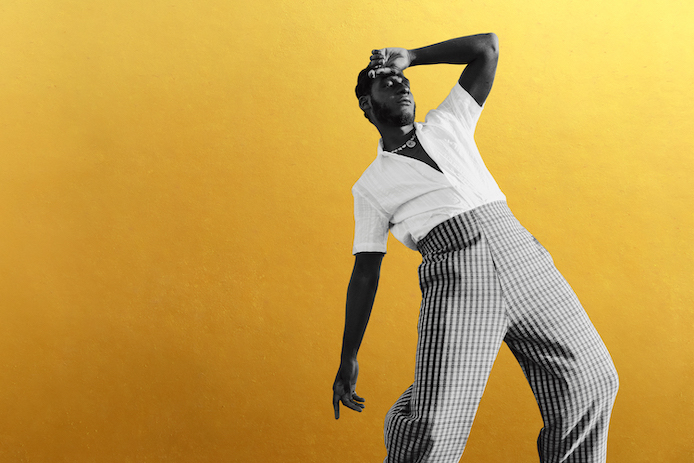 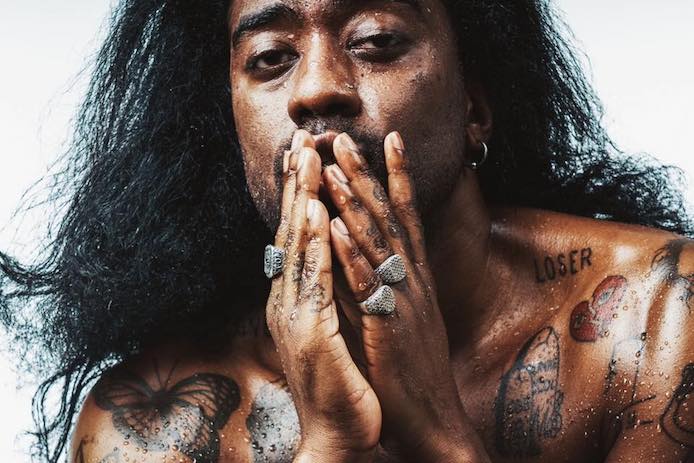 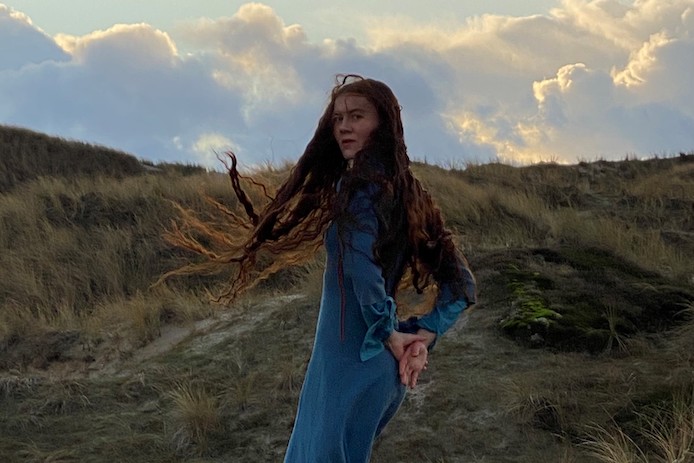