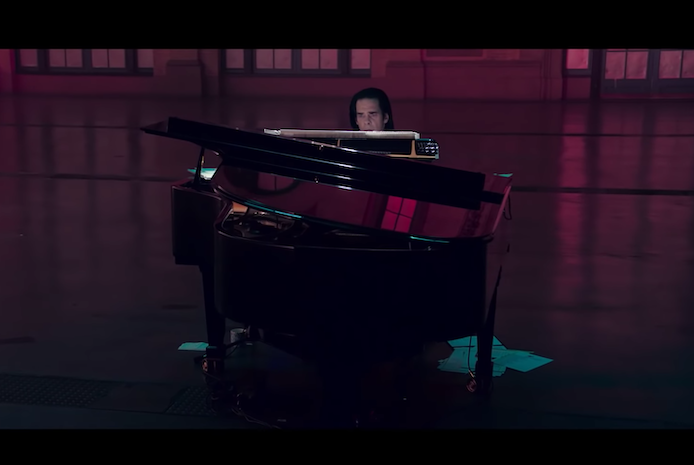 The piano I played at Alexandra Palace was a Fazioli. There were limited pianos I could access during lockdown. There was, however, a Fazioli. I had never played one before but Dom Monks, the guy who recorded the Alexandra Palace performance, highly recommended this piano. The moment I sat down at the Fazioli, its warm, soft, nuanced sound spoke to me like no piano had spoken to me before. I was swept away by its extraordinary tonal range. It whispered to me. It roared at me. It was the most beautiful instrument I had ever played.

On a Zoom call to my manager I mentioned how much I loved the Fazioli. I reminded him that I still have the same nasty little Chinese upright I have had for over thirty years. I explained that I was sixty-three years old and suggested that perhaps it was time I got a nice piano. I said to my manager â I just love that Fazioli.

Now, one of the things you may or may not know about being a famous musician is that companies give you shit for free. The more famous you are, the more shit you get â you just have to wear one of their t-shirts or a branded cap or something. Being the principled individual that I am, of course, I have never sponsored a musical instrument (in that respect, I am virtually alone in my field) but I just loved that Fazioli.

So I said to my manager â Time to sell my soul. Time to make a call and get me a Fazioli.

So, the next day my manager rings up Fazioli, who have their headquarters in Sacile, in the Province of Pordenone, near Venice and an Italian woman answers the phone.

My manager says â I represent the great artist Nick Cave and I am wondering if I could get a free Fazioli (or something like that).

My manager says â What?

She says â The actor?

And she says â Nick what?

My manager says â Well, he is arguably the greatest songwriter of his time. He is one of the cornerstones of modern music. He is a national treasure. He is adored by millions. Italians love him.

She says â Who are you? What you want?

And she hangs up.

A couple of days later Iâm on another Zoom call with my manager, and he is looking a bit cagey and I say â How did it go with Fazioli? Did you get me a free Fazioli?

And my manager says â Well, it seems like they have a rather inflexible policy around giving away Â£200,000 pianos to people theyâve never heard of.

And I say â Dude, are you my fucking manager or what? I just love that Fazioli!

So the next day my manager rings back Fazioli and the same woman answers the phone and my manager says â Look itâs Nick Caveâs manager again, can I speak to Mr Fazioli.

And the woman says â No.

And my manager says â Listen, my fucking jobâs on the line here.

And she hangs up.

So, Andrew, I agree â the Fazioli is a glorious piano. Magnificent, as you say. As Herbie Hancock said about his Fazioli â that âone note announces the celebration of the freedom and creativity of the human spiritâ. This is true. The Fazioli is warm and delicate and remarkably subtle, but has a deep, strong heart. It is full of angel tears and il sangue dei santi and encompasses the universe. It is a dream piano.And yet I wait for the day a giant removal van will pull up outside my house, my manager hanging out the passenger window, wearing a t-shirt with a piano on it, and a big smile on his face, screaming âFazioli!â

Until then my little Chinese upright grins at me from the corner of my room. I walk over and sit down and I begin to play.

It seems that there are a number of crowdfunding campaigns being set up by some fans to buy me a Fazioli. While this is incredibly thoughtful and I really appreciate the lengths people are going to to secure me this lovely instrument, it is entirely unnecessary. As Mike from Birmingham says, âWhy donât you just buy your own fucking piano, you cheap c**t.â Mike is right, God bless him, I really should just buy my own piano.
Anbefal til andre Tweet 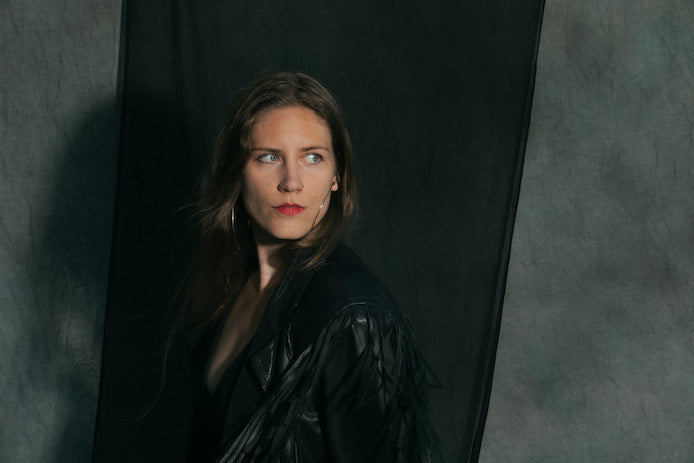 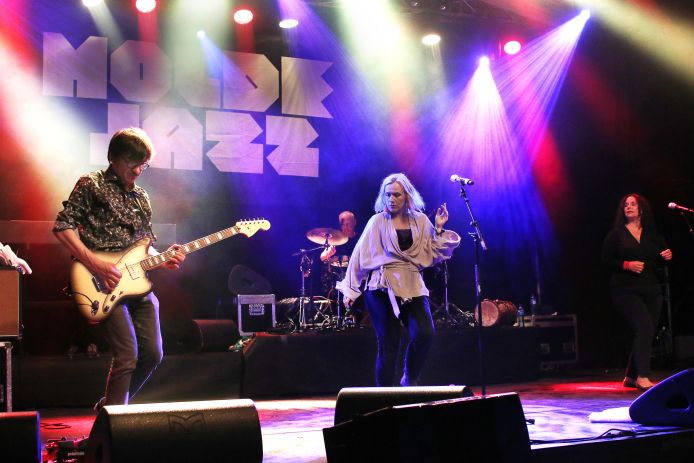 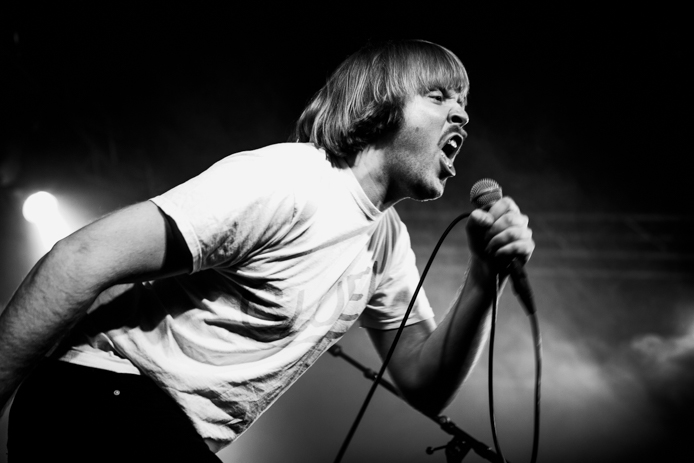 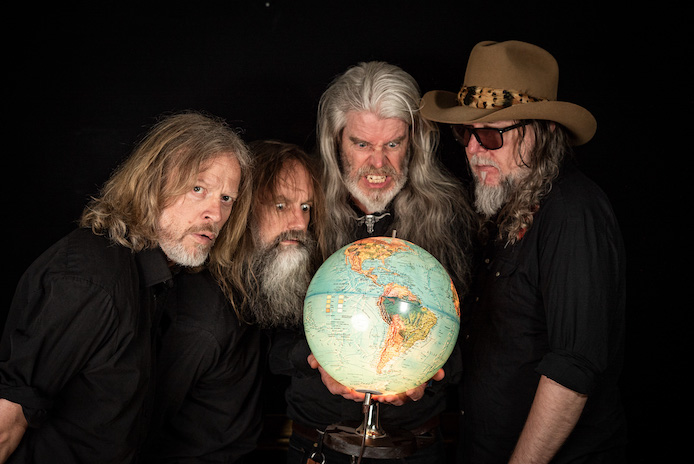 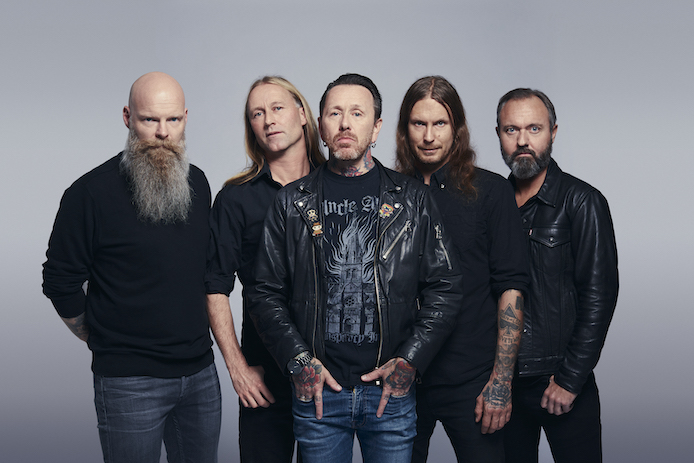 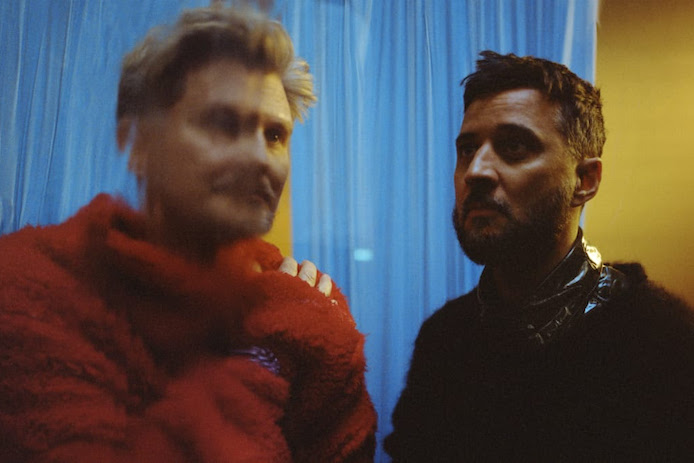 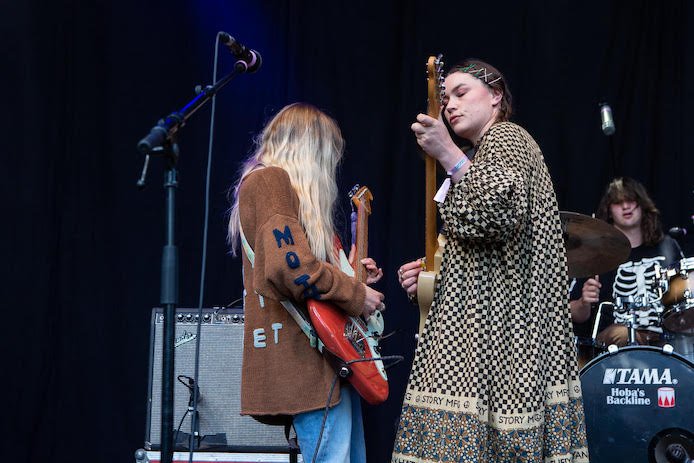 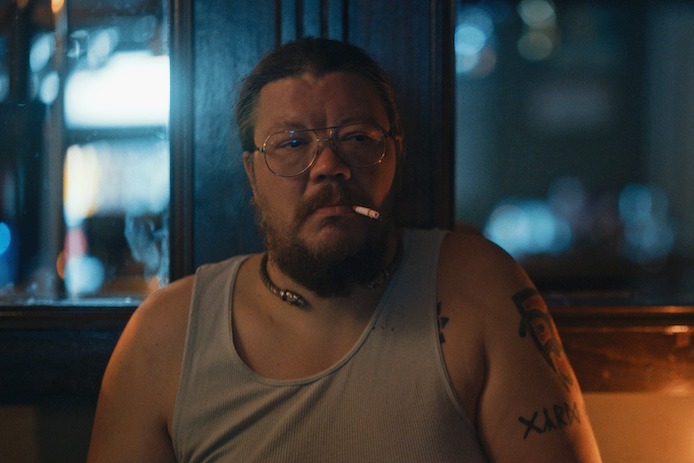 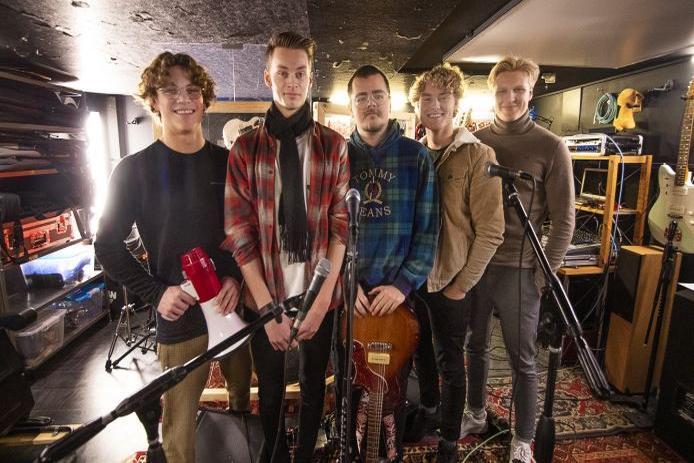 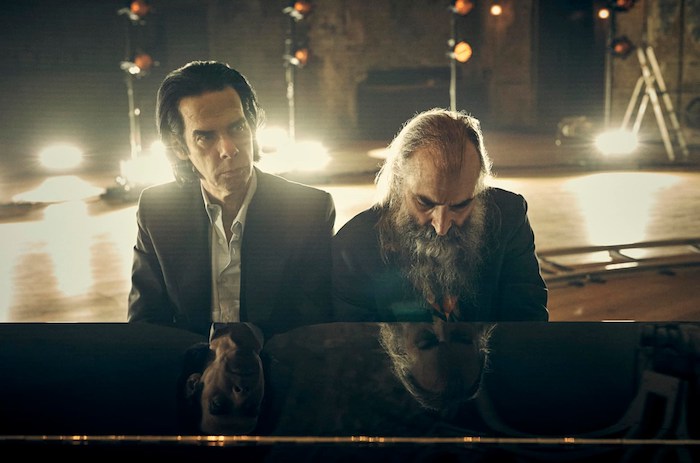