Videopremiere: Luke Elliot - All On Board

- It took me a year to finish this song. I went into the studio with an idea on the piano, and it evolved, and then it evolved some more into something we were all watching, not really molding ourselves. It felt like this song was too big for us to get our arms around, so we just watched it grow, occasionally guiding it left or right. We would go into the studio while making the rest of the record, and just go back to this track once in a while and see how it was developing. But it stayed with us through the whole process. When it was ready, the rest of the album was. The whole process began and ended with "All on Board." The biggest trouble was knowing when to stop. I feel like we walked away at just the rightpoint. When I listen to it now, itÂ´s just the right amount of huge, sier Elliot.

- I met Alex at a commercial shoot my wife was modelling for. He was directing, and we just started to talk about music. Then we met for coffee, he listened to the record, and asked who was shooting the video for "All on Board." We discussed filming in Europe, but really wanted to get an American feel, so we went to California. He was an absolute gem to work with- very focused and to the point. I'm a musical guy, but no so much visual. He was really able shape the part out of me. Left to my own devices, I would have just blindly wandered off into the Salton Sea, forteller han videre. 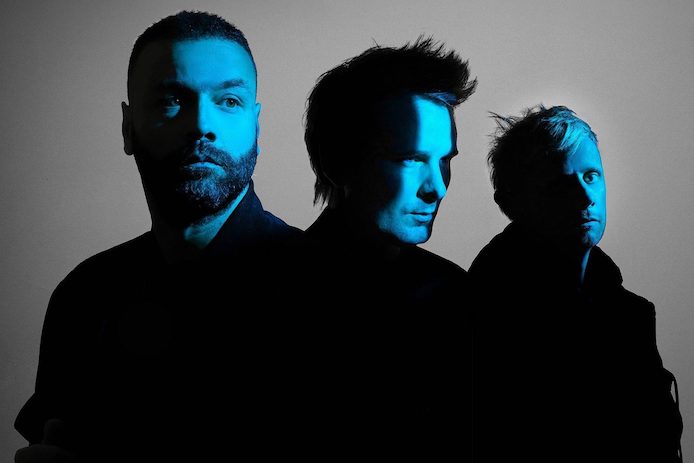 Muse - Kill Or Be Killed 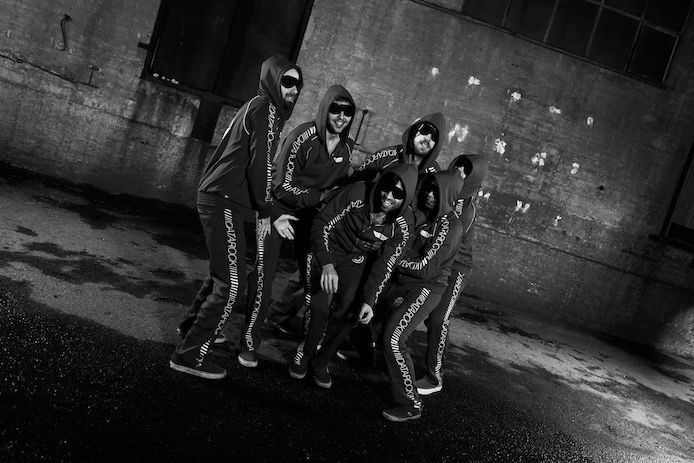 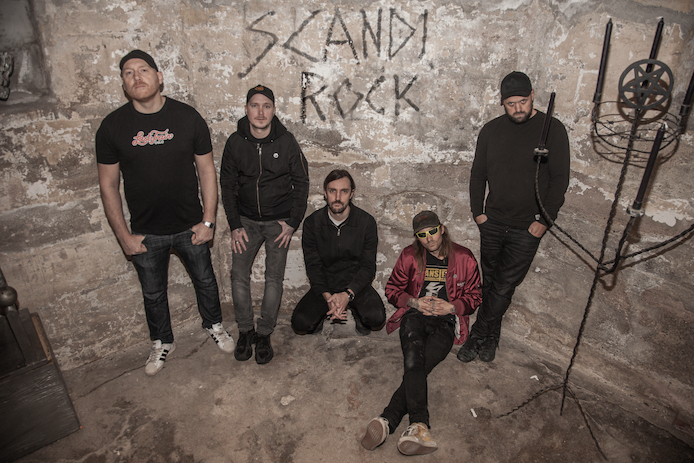 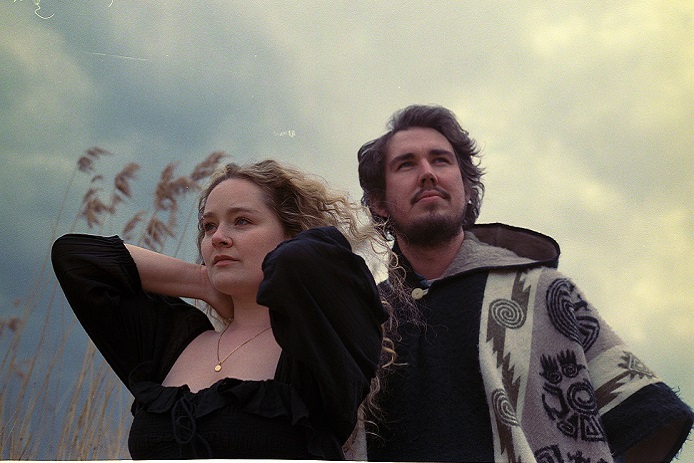 The Heavy Heavy - Miles and Miles 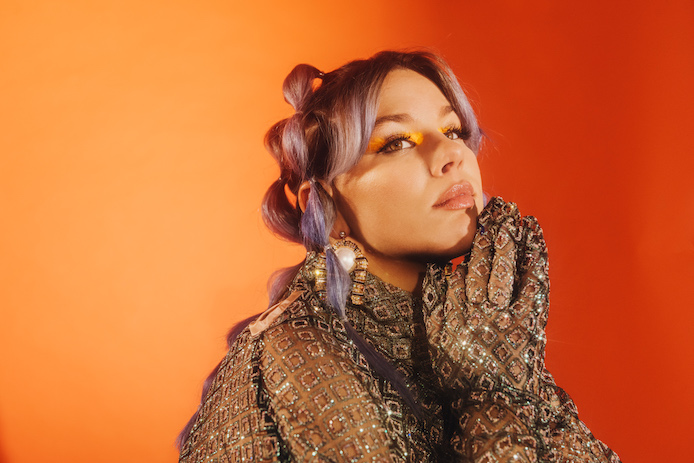 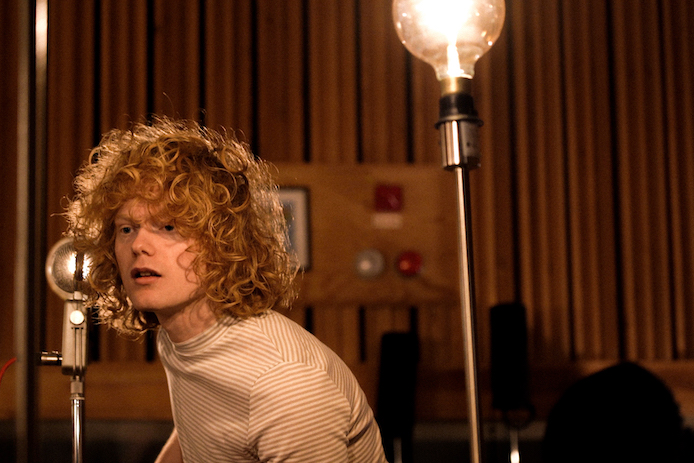 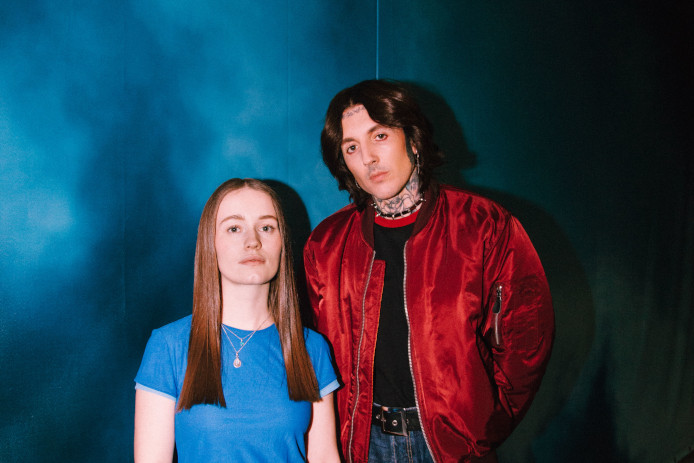 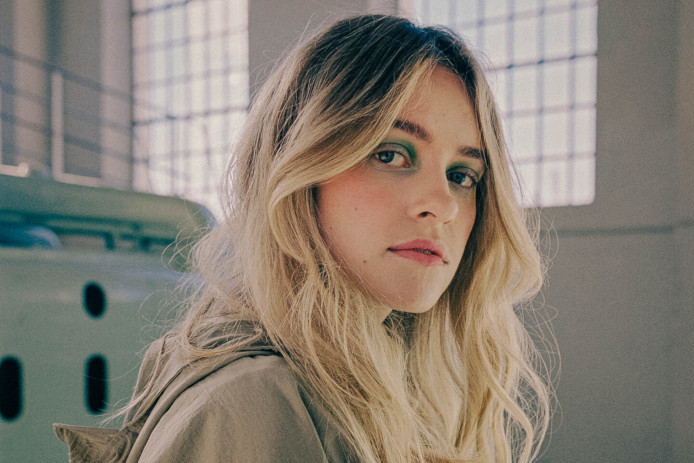 SKAAR - Get Him Away From Me 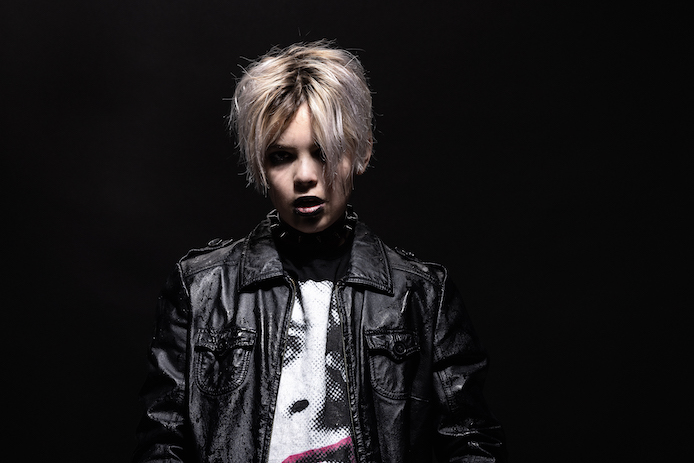 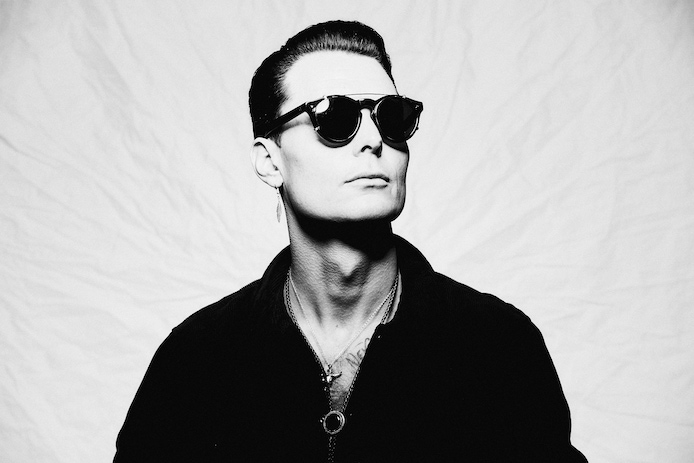 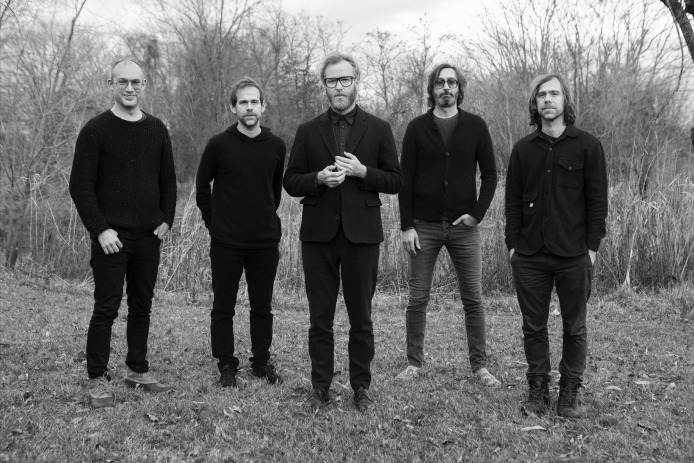 The National til ny festival i Oslo!

Muse - Kill Or Be Killed