- You can expect a lot of music and hopefully a Norway tour soon! 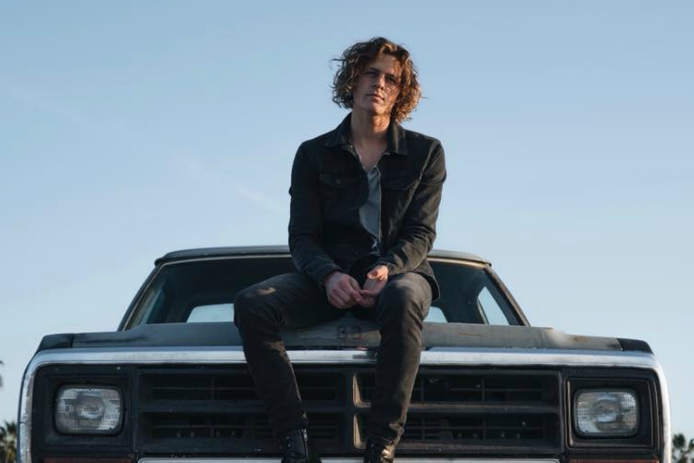 Cody Lovaas loves to write music as much as he loves the ocean. He was born and grew up in California, but his mother is from Norway, so he has strong connections to Norway. Since he was seven years old, he has been making the scene his home. In the end of January, he released his new single, Prove It. We got the chance to ask him some questions.

You just released a new song. What can you tell us about it?

- I'm really excited about this song. Prove It is about a girl who comes into your life, but is hesitant to move closer due to what she's heard about you. The song is really all about the journey you go on to prove to her that you're much more than your reputation. I wrote this song with Jake Scott and Geoffro. At the time, I only had little glimpses of this feeling. Funny enough, about two weeks after I wrote Prove It, I met the girl that took me through this exact situation.


Whatâs your favourite song from other artists? And why?

- My favorite song is always changing because of how much music I listen to, but right now, it's Alone by Russ. I just found this song the other day and instantly fell in love with it.

What kind of music do you listen to yourself?

- I used to only listen to John Mayer and Jimi Hendrix, but now I listen to all types of music. I feel like I can pull inspiration for my music from everywhere, so I try to listen to as many genres and artists as possible.


Tell us about your best concert experience as an artist.

- I had the amazing opportunity to go on tour and open for Jason Mraz. This was quite the experience. He plays the most beautiful venues and his fans are such amazing music appreciators.


Tell us about your best concert experience as part of the audience.

- My favorite artist right now is Anderson .Paak. I've been in love with his music for a long time now and actually got to see him perform live. This was the best night of my life. It had to have been one of the only times that I didn't worry about anything other than the music.


Whatâs the best thing about working with music?

- The best thing about working with music is that it is never ending. There will always be more songs to write, more stories to tell, and more inspiration to grab. Music is always on my mind and I don't ever want that to stop.


If you could have only 3 things on your rider, what would they be?

- If I only had 3 things on my rider, it would be a venue full of people, a stage to stand on, and a beach nearby.


Whatâs the best Norwegian album of all time, and why? (You could change this to American if you donât know any Norwegian ones.)

- Being half Norwegian and spending every summer there since I was born, I'm always proud when I hear people talking about Norway. Kygo's album, Cloud Nine, definitely made a lot of people do exactly that. I'd love to work with Kygo someday.


What is the best music video you have ever seen, and what makes it so good?

- Robbers by The 1975 has to be one of the best music videos I've seen in a while. It holds so much emotion and tells a great story.

What was the first album you ever bought?

- The first album I ever bought was Continuum by John Mayer. He's always been the biggest inspiration to my music, by far and I truly believe Continuum is the best album ever made.


As a child, what did you want to become when you grew up?

- I always wanted to be a musician, but I never really told anyone. I'm not sure why, but I just didn't.


What was the last song you put on repeat?

- I actually try not to put songs on repeat. If I start to love a song, I try not to listen to it too much so I don't get tired of it.


How would you describe your own music?

- I'd describe my music as singer songwriter, pop with a hint of R&B.


Whatâs the best thing about Norway, and why?

- The people. Or maybe the food? Actually I think it's the nature...But really, all the people I've known from Norway have been the most honest people and I love that. All I know is that I need to come back to Norway very soon because I miss that place.


What can we expect from you in time to come?

- I will be releasing a bunch of new songs within the next few months so you can expect a lot of music and hopefully a Norway tour soon! 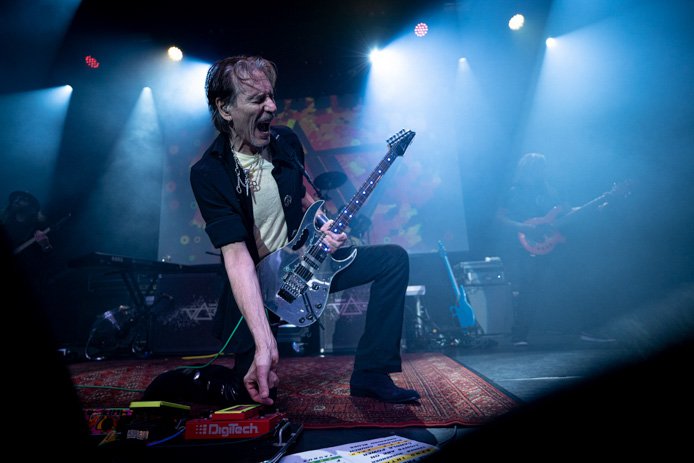 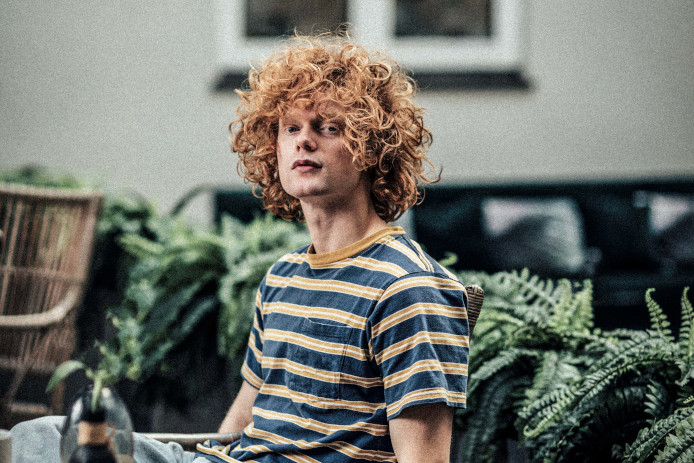 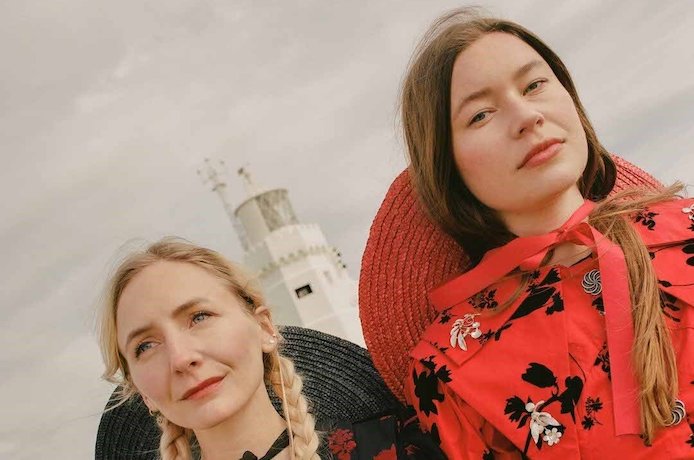 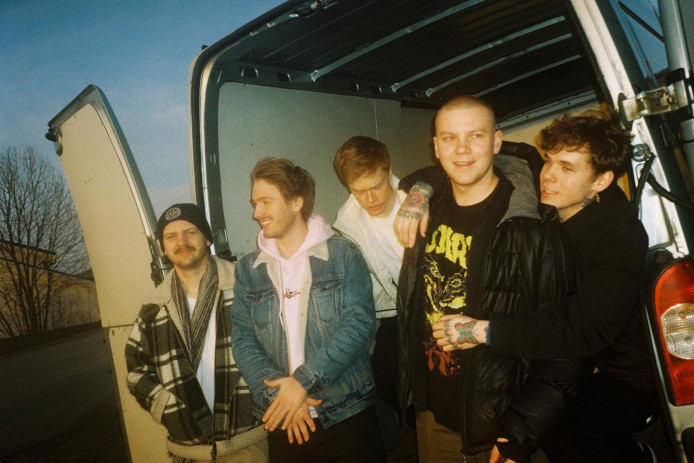 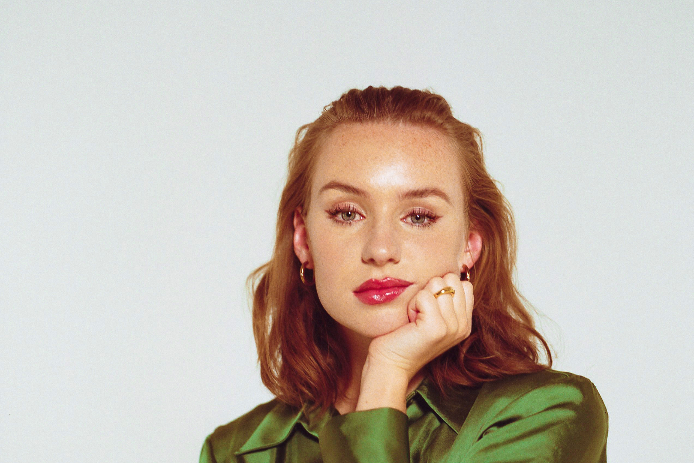 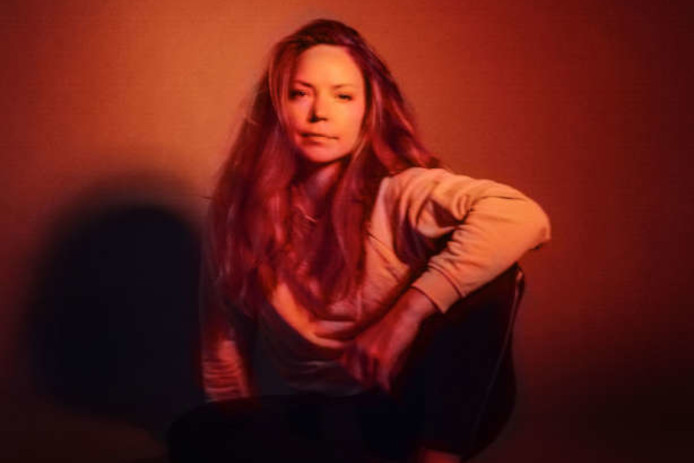 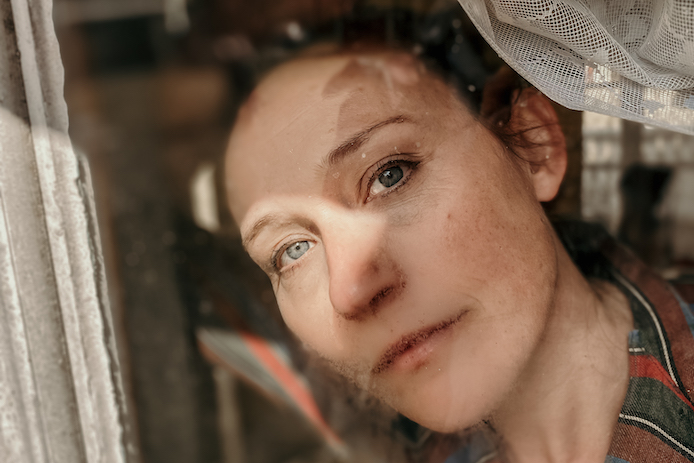 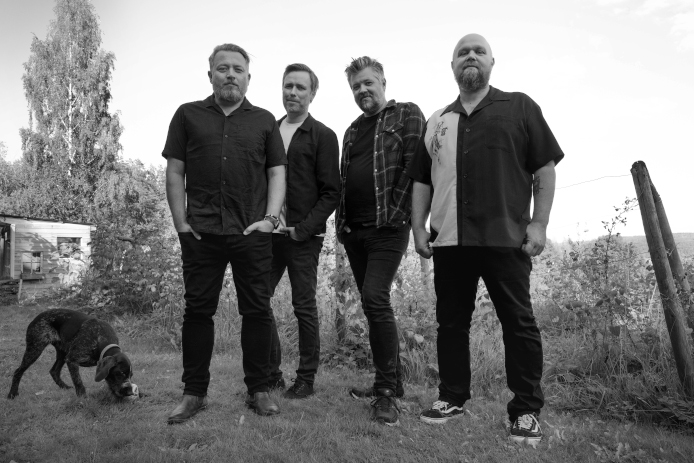 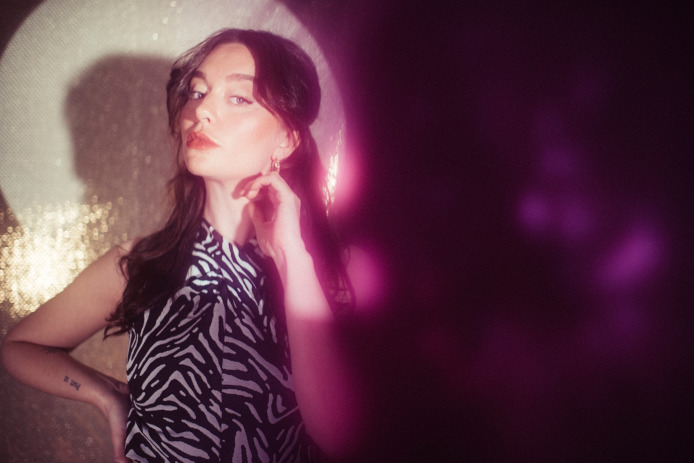