Norwegian band Team Me have announced that they're calling it a day as a band. After nearly six years together, they now go their separate ways, whlle Marius DrogsÃ¥s Hagen will continue writing music as Team Me, though with no plans for live performances. The band will finish their Norwegian tour in November, but this will be the last chance to see Team Me - as we know them - live.

Read the statement from the band here:

Fellow team members.
It is with great sadness, but also a bit of relief, we are now pulling the breaks on the Team Me train and say thatâs that. The reasons are many, but not important right now. As they say, all things come to an end at some point.
Looking back, weâve had an amazing time, our lives have been forever changed by all we the great experiences weâve had. Weâre extremely lucky to have had the chance to travel around the world to play our music, and to have met so many wonderful people.
We are all still going to make music in different directions and Marius will continue to write music as Team Me, but with no current plans to play live. The Norwegian tour this November will be the last chance to see Team Me as the band you know today. We really hope you have the chance to come out to the shows and have one last party with us! It's been a blast! Hope to see you all for a last dance! Again, thank you all SO much for all your support!!"
We would sincerely like to thank all of our fans/friends who have cared so much about our music and us as people. And also the fantastic people and bands weâve had the chance to work with and share a stage with. Thomas R, Glenn, Frithjof, Eirik, Jon, Stian, Petter, Even, Christian, Thomas M, Anders, Synne, Propeller, Polar Artist and Indianer. We are so grateful for all of your time and love!
Much love from Bjarne, Elida, Simen, Marius, Simen and Uno. 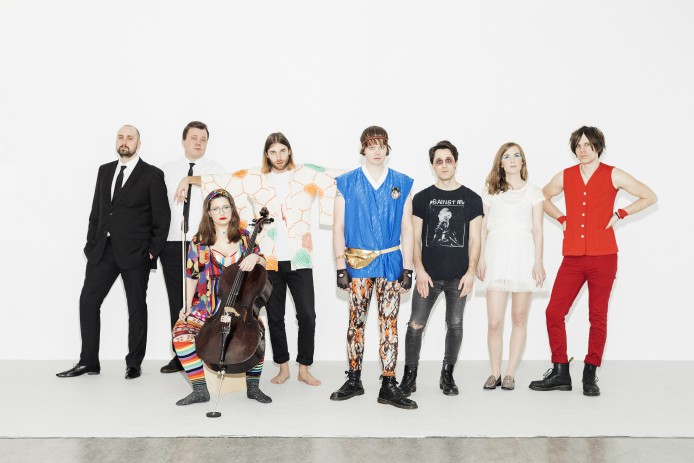